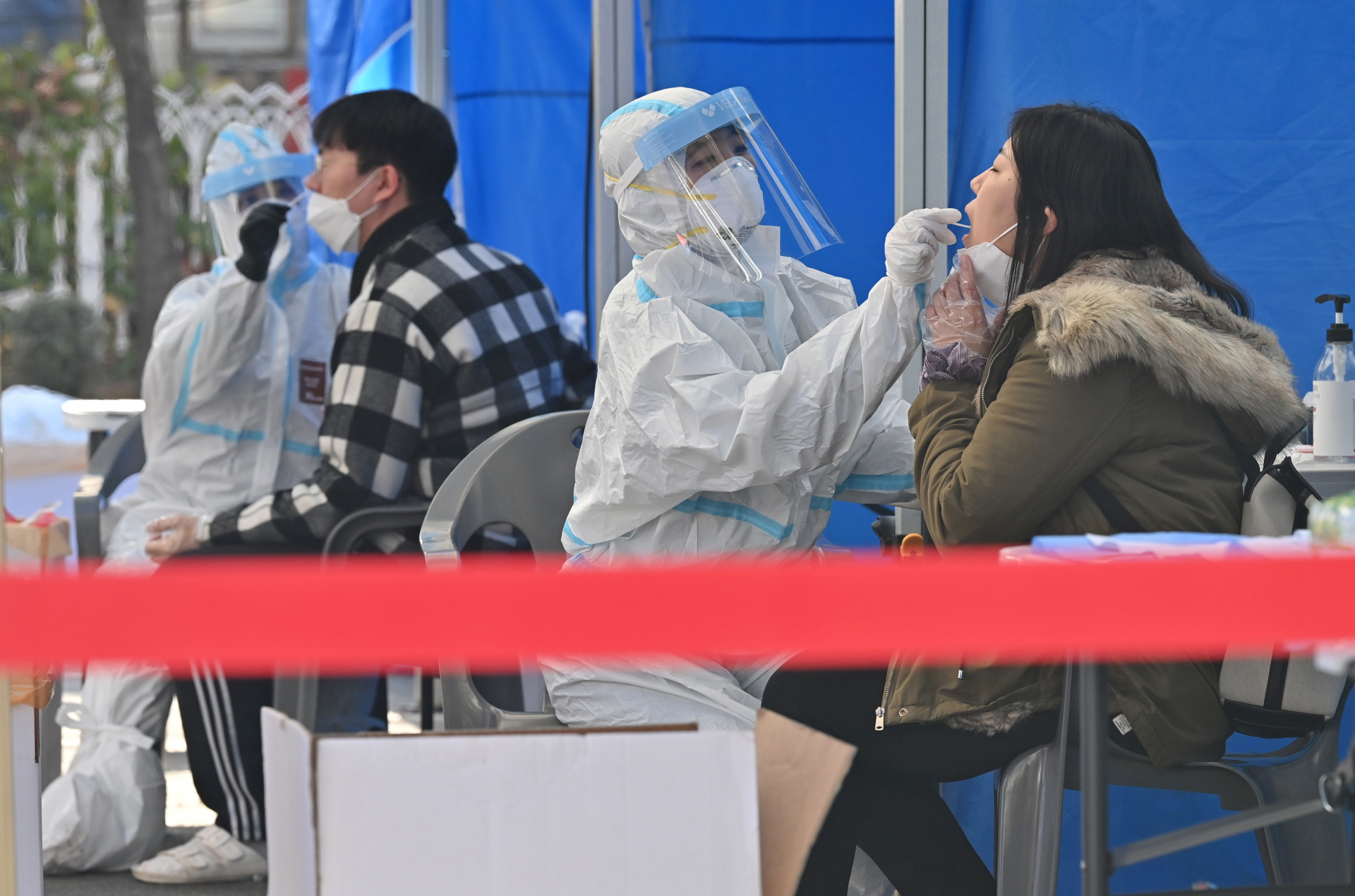 As South Korean lawmakers debate new legislation that would stipulate how Covid-19 vaccines should be administered in the country, some South Korean social media users shared posts which claimed citizens can refuse to be vaccinated based on two medical ethic codes. The claim, however, lacks important context: the two ethics codes — the Oath of Hippocrates and the Declaration of Geneva — do not relate to a patient’s rights and are not legally binding. The proposed Covid-19 vaccination bill in South Korea is set to include exemptions for people with "special circumstances", such as underlying diseases or allergies, according to a spokesperson for one lawmaker who proposed it.

The claim was published on Facebook here on January 24, 2021. Part of the post’s Korean-laguage text graphic translates to English as: “How to refuse the compulsory vaccination.

“What to remember at a hospital when you are forced [to receive vaccines].

“The Oath of Hippocrates… the Declaration of Geneva.”

The post circulated online after a group of South Korean lawmakers proposed a new Covid-19 vaccinations bill on January 19, 2021.

The claim, however, lacks important context.

The Hippocratic Oath and the Declaration of Geneva are codes of ethics for medical practitioners. They are not legally binding and do not apply to a patient’s rights.

The Hippocratic Oath is an ancient pledge that requires medical professionals to adhere to certain ethics, namely to refrain from causing harm and to practice medicine to the best of their ability.

“The oath is not legally binding. It is more of an ethical signpost,” reads an article published here in the Indian Journal of Psychiatry in April 2019.

The Declaration of Geneva, which was adopted at the General Assembly of the World Medical Association in 1948, is also a pledge for medical professionals.

“I will respect autonomy and dignity of my patient” and “I will maintain the utmost respect for human life,” two of the declaration’s verses read.

Neither the Hippocratic Oath nor the Declaration of Geneva make reference to vaccines.

While the proposed bill in South Korea states that “all citizens are obligated to receive the Covid-19 vaccine,” there is an exemption clause for people with “special circumstances”.

The bill, which is still under review as of January 28, 2021, does not elaborate on what circumstances qualify for exemption.

A spokesperson for Hong Joon-pyo, one of the lawmakers who proposed the bill, told AFP that the exemption requirements have not yet been decided.

“There are many factors to be considered such as patients’ health condition, underlying disease, allergy or even psychological resistance,” the spokesperson said in a phone interview on January 27, 2021.

“This is something that the government, lawmakers and medical industry need to put their heads together to discuss.”

As noted on the South Korean National Assembly’s website here, proposed bills must pass six stages in the legislative process before they become law.