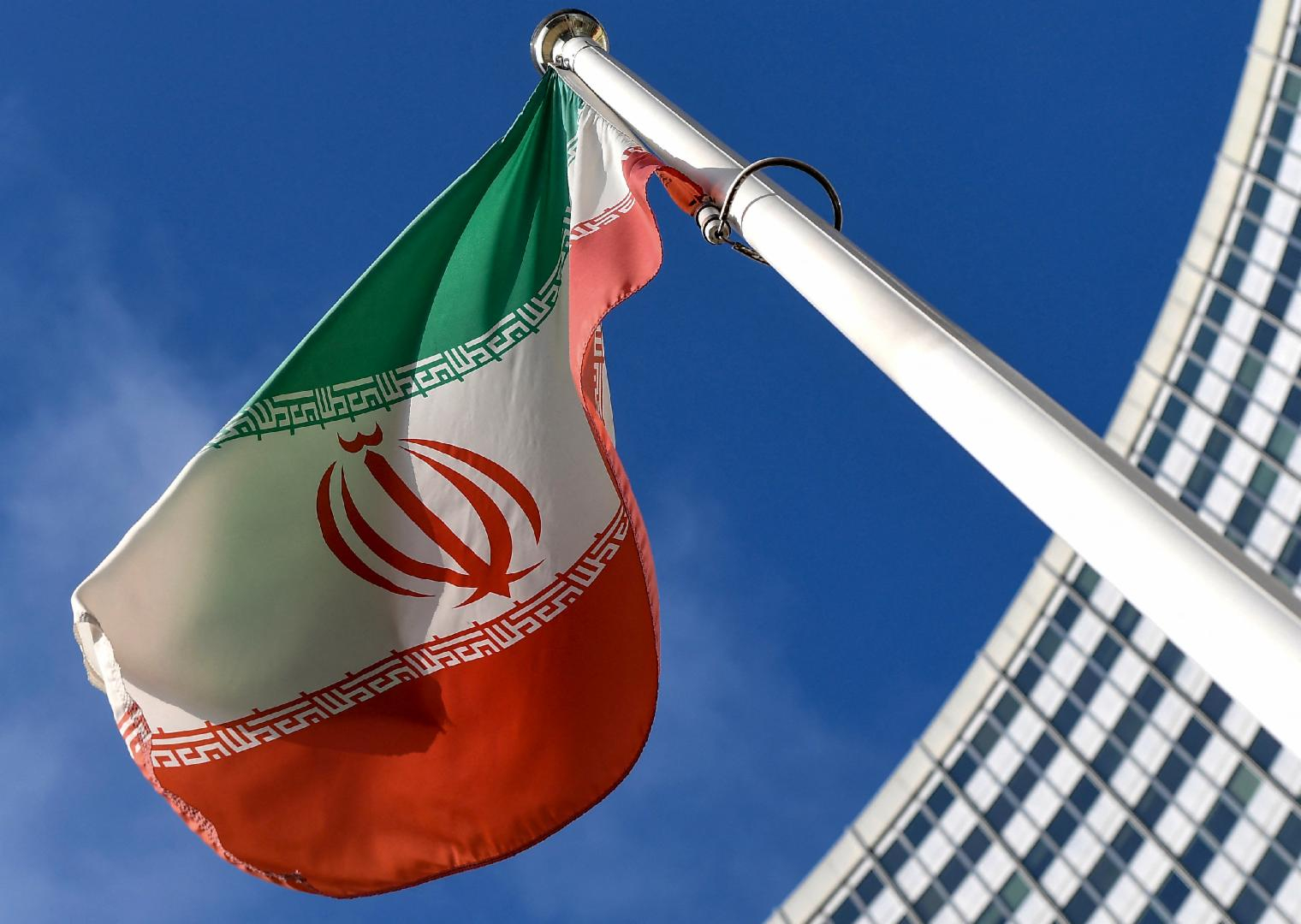 Photos of an Iranian man put to death in 2007 for killing a judge are circulating in social media posts falsely linking his execution to anti-government protests that have rocked Iran since September 2022. While Iran has handed down a rash of death sentences over the protests, the photos of Majid Kavousifar with a noose around his neck are presented in a false context.

"Facing the noose, the hero showed no fear, even smiled and said to the crowd: 'Even if I was executed a hundred times, I would still come back and do the same thing'."

The photos show a man with a noose around his neck smiling and waving. 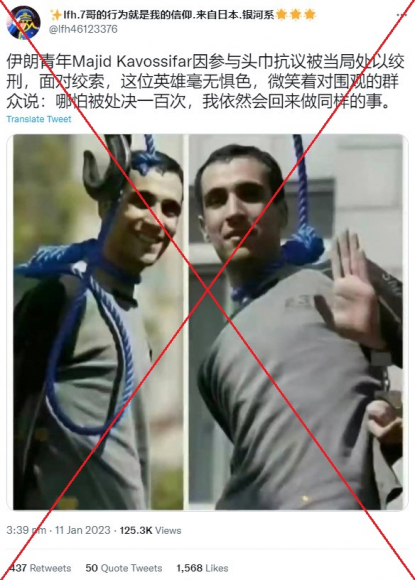 Authorities have arrested thousands of people in the wave of demonstrations that began with the September death in custody of Mahsa Amini, 22.

The Iranian Kurdish woman had been arrested by morality police for allegedly breaching the regime's strict dress code for women.

The judiciary has confirmed 18 people have been sentenced to death in connection with the "riots", according to an AFP tally based on official announcements. Four have been executed.

The photos circulated widely on social media in similar posts, including on Twitter, Weibo, Facebook, the Chinese version of TikTok Douyin and on US platform Gettr.

According to the photo caption, the picture shows Majid Kavousifar, an Iranian man hanged in the capital Tehran on August 2, 2007 alongside his nephew Hossein Kavousifar for murdering a judge.

AFP reported on the hangings at the time, which marked the first known public executions in Tehran in five years.

Hassan Moghaddas, who worked at the "guidance" court, which handles sensitive cases of "moral corruption", was murdered in August 2005 by the two gunmen when he climbed into his car after work in the middle of a busy business district.

Below is a comparison of the photos circulating in a false context on social media (left) and AFP's photo (right). 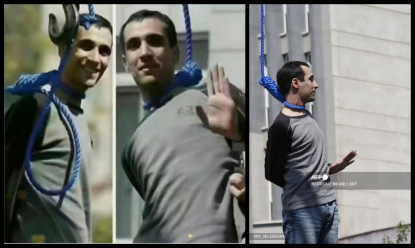 AFP has previously debunked another photo of Majid Kavousifar which circulated in posts falsely linking his execution to preaching in Syria.