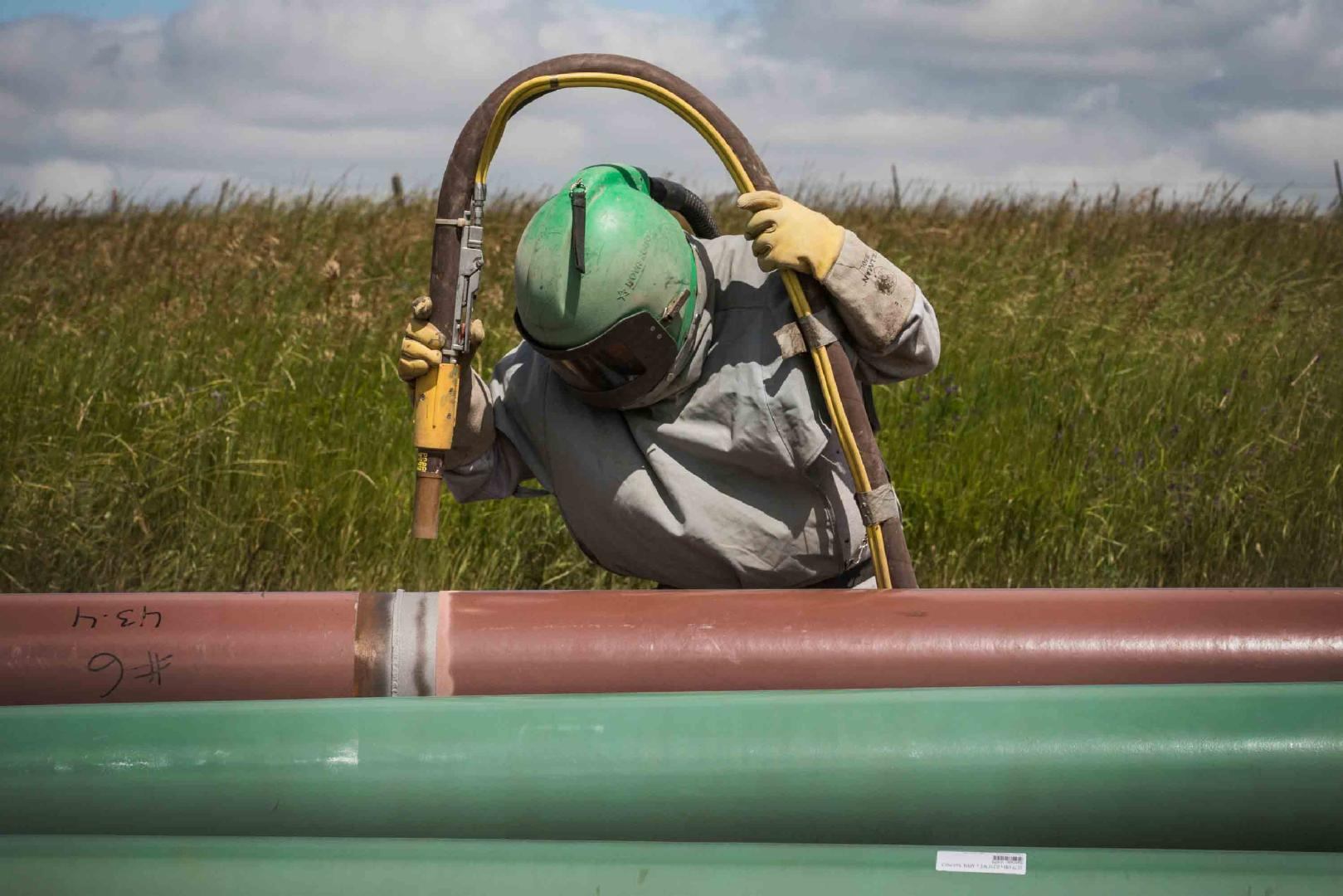 Conservative lawmakers and commentators claim a US Energy Department report shows cancelation of the Keystone XL oil pipeline cost 60,000 jobs. This is misleading; the document does include one such estimate at the upper end of a range -- but the agency says the figure is flawed because it counted jobs in other countries or outside the scope of the project.

"Now we learn the truth. Canceling Keystone cost almost 60,000 working class jobs in this country. Not to mention our energy independence," said Republican US Senator Josh Hawley in a January 5, 2023 tweet. "All for the fanatical climate religion of the left."

The same claim has been repeated among other lawmakers, including Republican Congresswoman Nicole Malliotakis. It has also circulated on Facebook and Instagram. 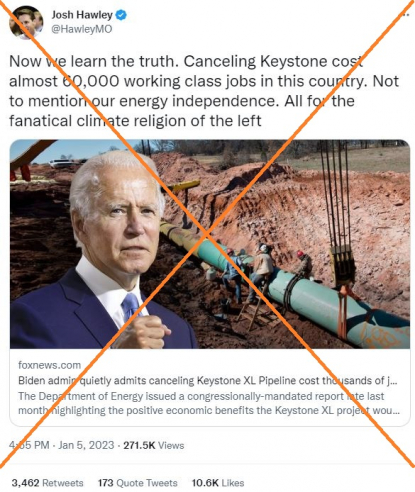 The claims are the latest in a series of disputes over Keystone XL, which President Joe Biden canceled on his first day in office.

The pipeline extension was planned to deliver 830,000 oil barrels per day from landlocked Alberta, Canada to US Gulf Coast refineries. Citing climate goals, Biden reversed a decision by then president Donald Trump to revive the project -- which had earlier been killed by his predecessor, Barack Obama.

The social media posts are based on a December 2022 report from the US Energy Department, but they misrepresent the agency's assessment.

The Energy Department's report to Congress, required under the 2021 Bipartisan Infrastructure Law, includes a range of estimates from 2010-2014 on how many jobs Keystone XL (KXL) would have created. The highest figure is 59,468.

However, the agency says that number is no longer reliable.

"Estimates for the jobs created during the construction phase of the KXL pipeline ranged from 16,149 to 59,468 annually for a two-year period," the report says. "However, the high-end figure overstates jobs, and the study it was based on included project input from other countries and included portions of the Keystone pipeline project outside the XL segment in question."

The document adds that the high estimate comes "from a study that faced significant criticism for including in its analysis project inputs from India, Russia, and Russian companies in Canada, thus including jobs outside the United States, and also including portions of the Keystone pipeline project outside the XL segment in question."

An Energy Department spokesperson told AFP on January 10 that the report "concluded there were limited job impacts, with approximately 50 permanent jobs estimated to have been created were the pipeline operational."

Construction jobs "would be more significant but temporary," according to the agency's December report.

Keystone XL jobs have been the subject of political spin for the better part of a decade.

In 2013, Obama claimed the project would create "maybe 2,000 jobs during the construction of the pipeline" -- understating estimates from his own State Department. 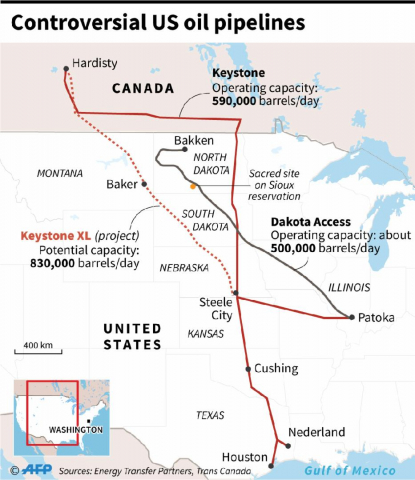 In 2017, Trump claimed the pipeline would bring 28,000 US jobs -- inflating State Department estimates by several thousand.

AFP previously fact-checked misleading claims that scrapping the pipeline cost 28,000 jobs and led to fuel price increases in the US.

All articles
Energie US POLITICS