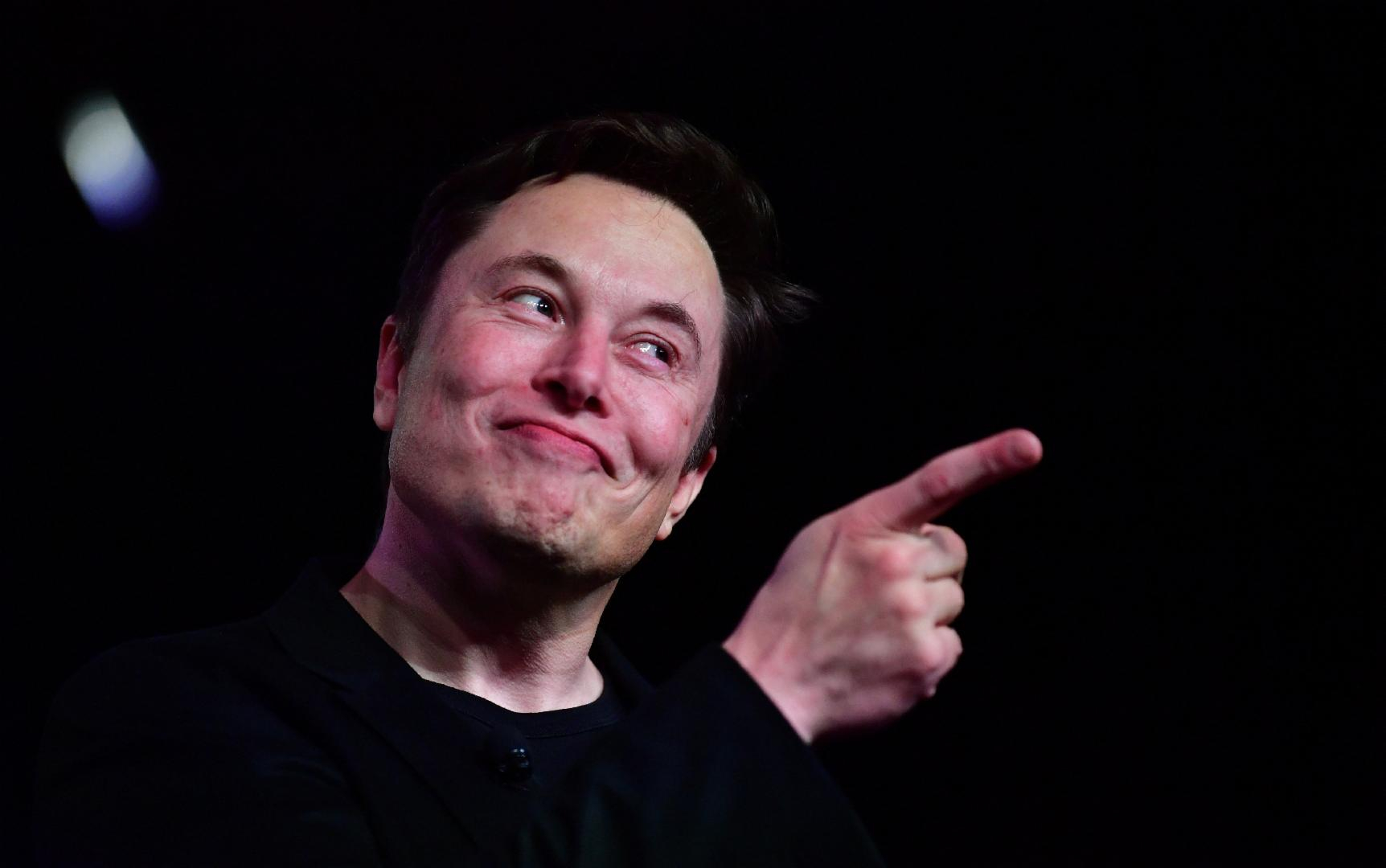 Social media users have fallen for a joke video that appears to show Twitter's new billionaire owner Elon Musk sacking a top executive on the spot during an interview with podcast host Joe Rogan. The video in fact shows a compilation of clips from different interviews. A Denmark-based video producer who regularly posts humorous content said he created the montage.

"I do think we've failed in a couple of ways and I want to admit that," she says.

Elon Musk then appears to interrupt: "Failure comes with a big penalty. You're fired."

The video cuts to Rogan and another podcast guest, independent journalist Tim Pool, who appear to look at Gadde awkwardly before she gets up and leaves.

The video was widely shared on Chinese-language social media, including in a post with more than 13,000 views on the Chinese social media platform Weibo.

The simplified Chinese post reads: "Musk invited the head of Twitter's censorship on a live show, and fired her on the spot during the live broadcast."

The video was also shared elsewhere on Weibo and the Chinese version of TikTok Douyin. It also circulated in English on TikTok and Facebook here and here.

Musk -- who is also CEO of Tesla and SpaceX -- then announced massive layoffs, firing roughly half of Twitter's 7,500 staff.

Many social media users pointed out that the footage of Musk apparently firing Gadde was edited, while others appeared to believe it was real.

Another asked if it was "even legal" to fire an employee live on the radio, adding: "That should be done privately."

However, the video shows a mashup of clips from different interviews.

The video features the handle @damonimani in the top-left corner. A search of the handle on Twitter shows the profile of Denmark-based video producer Damon Imani, who regularly posts humorous content.

Imani posted the video on October 29 in a tweet that has since picked up more than 6.7 million views.

He replied to his original tweet saying the video was "parody" and told AFP that he created the montage.

The clip of Gadde speaking was taken from an episode of "The Joe Rogan Experience" from March 6, 2019. The interview featured Gadde alongside Joe Rogan, Tim Pool and Twitter founder Jack Dorsey -- but not Elon Musk.

In the interview, Gadde says, "I do think we've failed in a couple of ways and I want to admit that", before going on to talk about a lack of awareness around Twitter's community standards.

The images of Musk speaking were taken from a different episode of "The Joe Rogan Experience" from September 7, 2018, in which Gadde did not appear.

Below is a screenshot comparison of Elon Musk in the edited video (left) and in an episode of "The Joe Rogan Experience" (right):

However, the audio of Musk apparently firing Gadde does not appear in the episode.

Indian news site The Quint found that the audio was edited from an interview that Musk gave at the US Air Warfare Symposium in February 2020.

In the interview, Musk says: "Failure to try to innovate at all comes with a big penalty. You'll be fired."

In the joke video, the audio has been cut to: "Failure comes with a big penalty. You're fired."

Musk's Twitter takeover prompted a flurry of false information, including a fabricated statement saying that Donald Trump would be reinstated on the platform and baseless reports that it would start fact-checking US President Joe Biden.