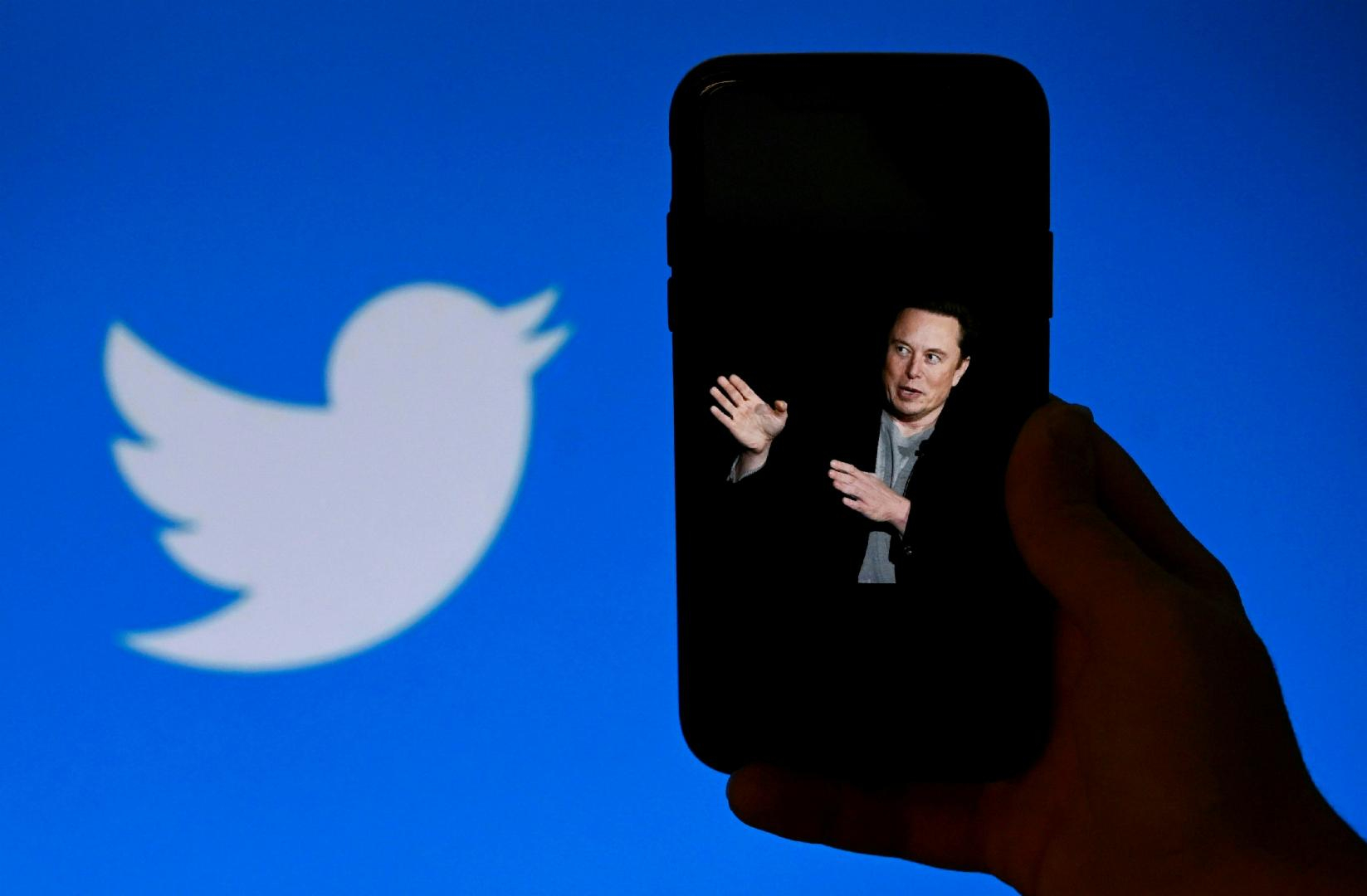 In this illustration photo taken on October 4, 2022, a photo of Elon Musk is displayed on a phone with the Twitter logo shown in the background ( AFP / Olivier Douliery)

Social media posts from conservative influencers claim Twitter has for the first time started to fact check posts by President Joe Biden following Elon Musk's purchase of the platform. This is inaccurate; a crowdsourced program known as Birdwatch -- where users, not Twitter employees, select the posts to check -- has been in place since early 2021 and notes adding context have been attached to some of Biden's posts since at least June.

"Twitter Is Fact Checking the White House for the First Time Ever Since Elon Musk Takeover," conservative commentator Dan Bongino said in a tweet on November 2, 2022. "The tables have turned..." 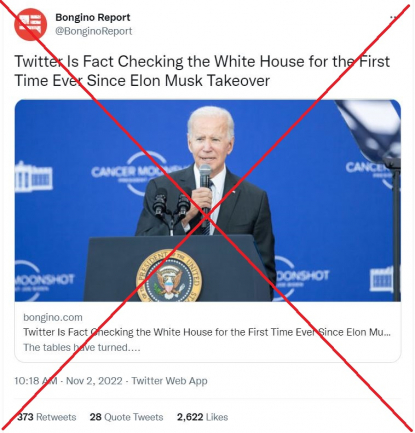 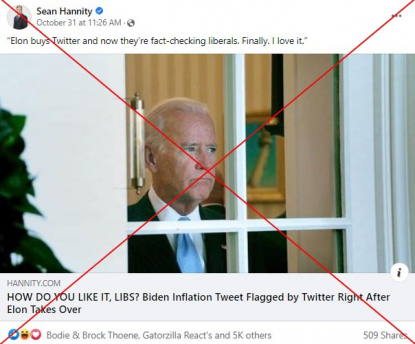 One time Republican candidate Sean Parnell, pointed to a Biden tweet on October 28 with a Birdwatch note providing context about the president's comment about tax avoidance by large US companies.

A similar view came from some Democrats, with one expressing concern in a tweet that said: "The White House has been 'fact checked' by Twitter with mundane nuances at least three times since Elon Musk took over. A right-wing filter on a giant communications platform—what could go wrong?"

Musk is expected to implement wide-ranging changes at Twitter having assumed control on October 27, saying he wants the platform to be a place for "healthy" discourse and free speech, although he noted this may take time. His acquisition was cheered by some who argued that social media platforms had been biased against conservatives.

But the Birdwatch program was launched in January 2021 and expanded this year as part of an effort to identify false and misleading content through Twitter contributors.

Twitter maintains that Birdwatch notes "are rated by contributors of multiple perspectives" and that "one group alone can’t determine what notes get shown, and pile-ons aren’t effective." Birdwatch had some 19,000 participants as of October.

Biden has not been exempt from this and has had Birdwatch notes attached to his tweets at least as far back as June 2022, though they may not have been visible to all users in the US until October 6. 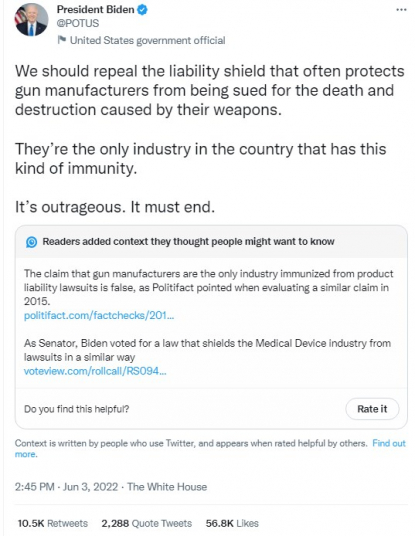 Screenshot taken on November 2, 2022 of a Tweet from @POTUS with a Birdwatch note attached to it

The White House on November 2 deleted a tweet which had been flagged for missing context by Birdwatch, saying the post was "incomplete."

Musk said on October 28 he would make no changes on dealing with content before establishing a content moderation panel.

Some posts attributed other changes to Musk, including a claim that he had implemented a new tag for Ukraine state-affiliated media.

But Twitter began using the tag for state-affiliated media in 2020 and added Ukraine in March 2022 shortly after the invasion by Russia.

AFP has fact-checked other claims about Musk here.