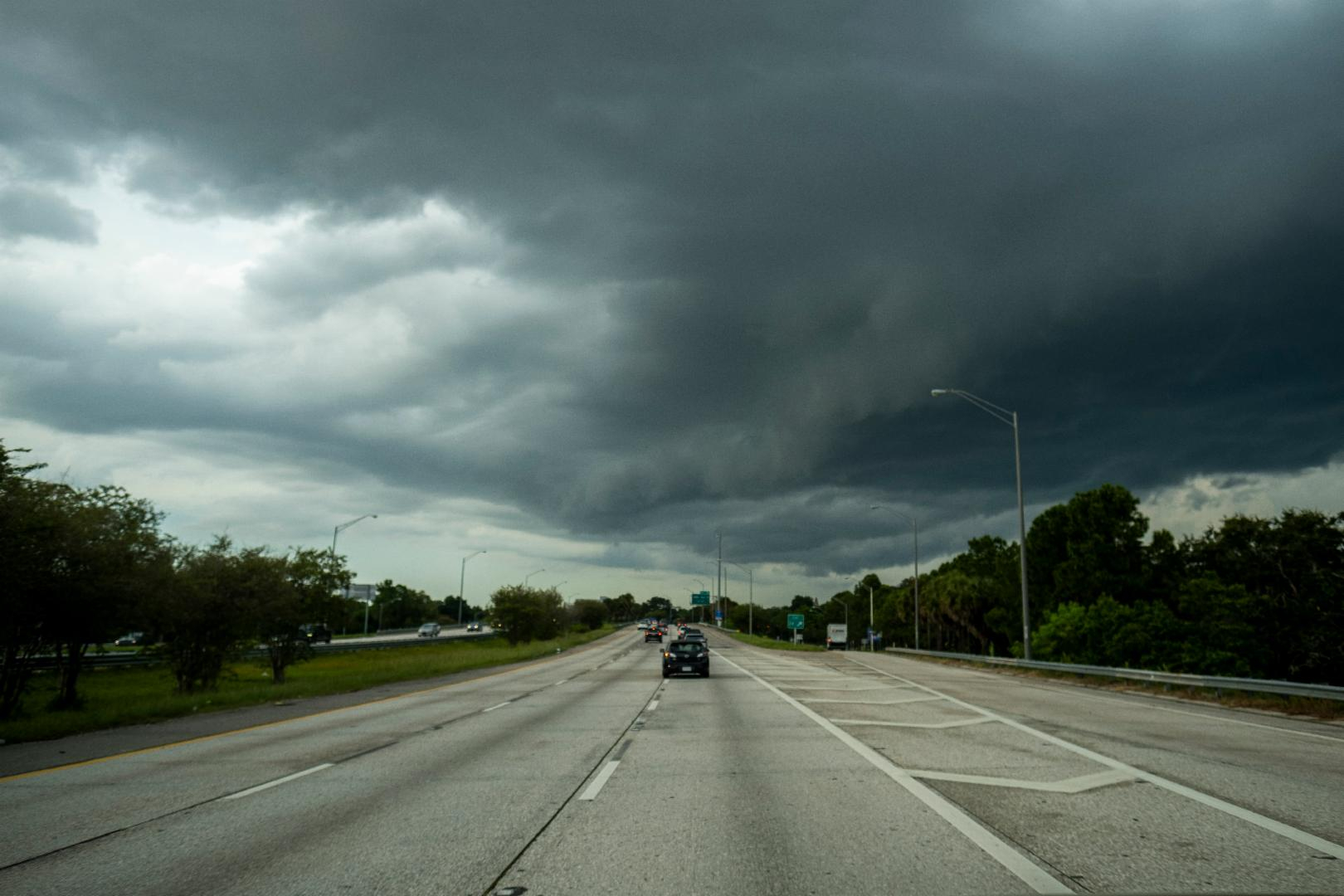 A video viewed nearly one million times on Twitter appears to show a weatherman issuing a doomsday warning for Floridians ahead of Hurricane Ian. But the video is being misrepresented online; in reality, it shows former Fox News host Shepard Smith urging people to evacuate as the United States braced for a different hurricane in 2016. The 19-second video shows Smith predicting trouble for Florida as he gestures toward a forecast map of a Category 4 storm's expected path near the state.

"See this? Melbourne, Daytona Beach, all the way up to Jacksonville," the host says. "This moves 20 miles to the west, and you and everyone you know are dead. All of you. Because you can't survive it. It's not possible unless you're very, very lucky. And your kids die too."

The clip was reposted across Twitter. Some users appeared to believe it showed a meteorologist's warning about Hurricane Ian, a Category 3 storm that is expected to make landfall along Florida's west coast on September 28, 2022.

"Most intense weather broadcast ever," one tweet sharing the video says.

"Dear everyone who lives in Florida," says another.

The clip is a snippet from an October 6, 2016 Fox News broadcast that aired as the US prepared for Hurricane Matthew. The storm battered the Caribbean before causing power outages, flooding and damage in Florida and other US states, such as North Carolina. 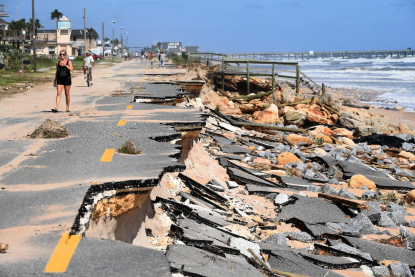 A Fox News spokesperson confirmed to AFP that the clip is from an old segment unrelated to Hurricane Ian, and that it has not been rebroadcast.

Smith, who issued the warning while pleading for Floridians to evacuate ahead of Hurricane Matthew, left the network in 2019. He now hosts a nightly newscast for CNBC, a US business news channel, called "The News with Shepard Smith."

Hurricane Ian is expected to strengthen before causing "catastrophic flooding and life-threatening storm surge" in some areas, Florida Governor Ron DeSantis said during a September 27 news conference, adding that 2.5 million people are under evacuation orders.