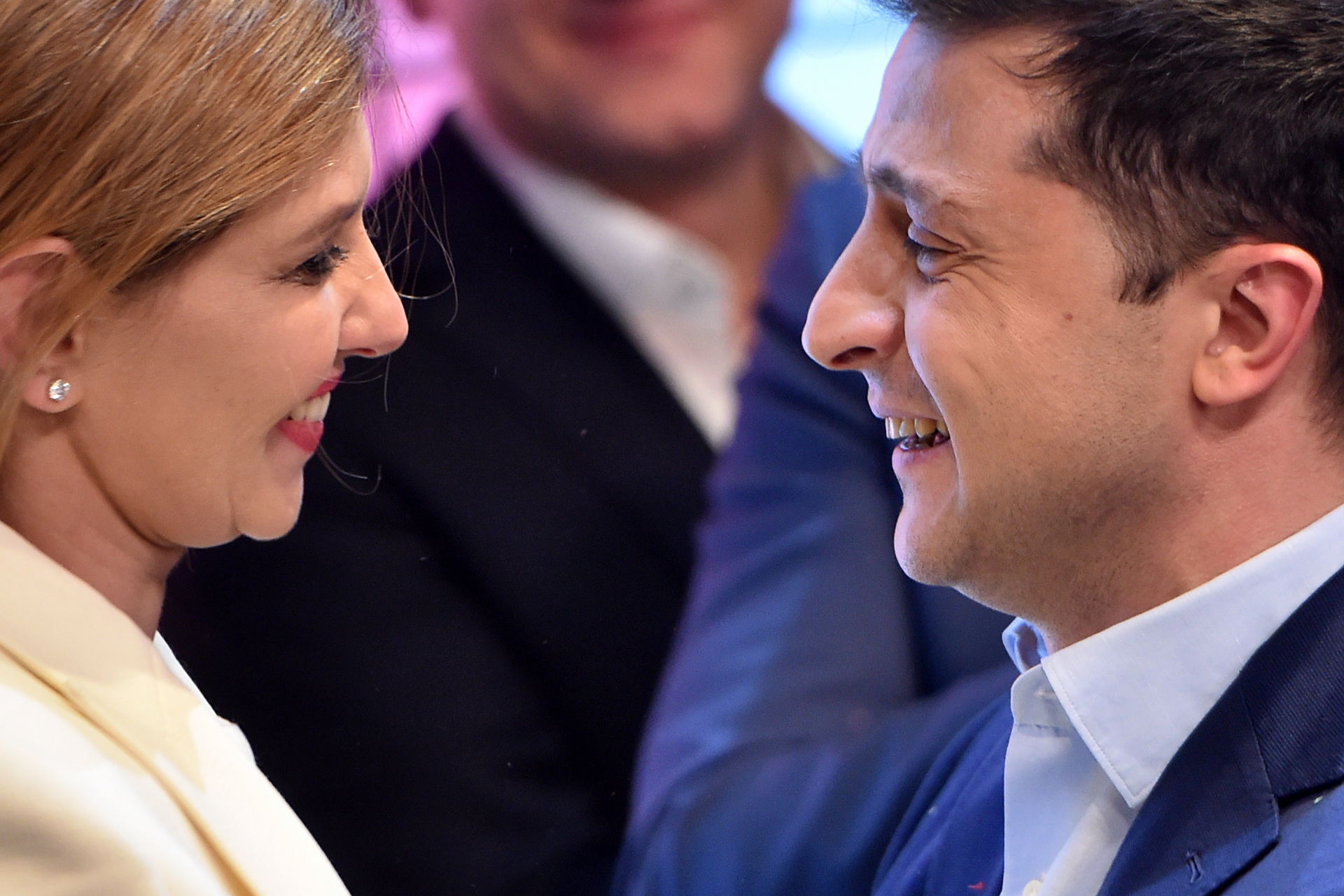 Social media posts claim a video shows Ukrainian President Volodymyr Zelensky and his wife Olena Zelenska singing together. This is false; the clip shows singers from America and Britain recording a cover of the 1981 duet "Endless Love."

"'Endless Love' sung by Pres. Volodymyr Zelensky & wife Olena for each other & for Ukraine," says a March 8, 2022 Facebook post featuring a video of a man and a woman performing in a studio. 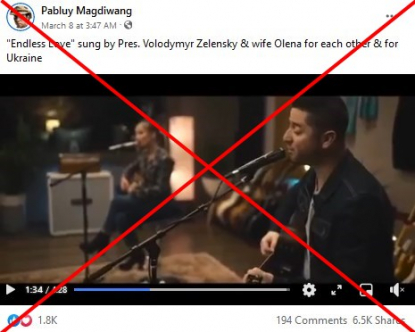 The claim also appeared on Facebook here and here.

As people were quick to point out in comments, the clip does not show the presidential couple, but rather a cover of "Endless Love," a duet originally sung by Lionel Richie and Diana Ross.

The video was posted on YouTube on February 20, days before Russia invaded Ukraine, with the performance credited to Alejandro Manzano of the American cover band Boyce Avenue and British singer Connie Talbot. 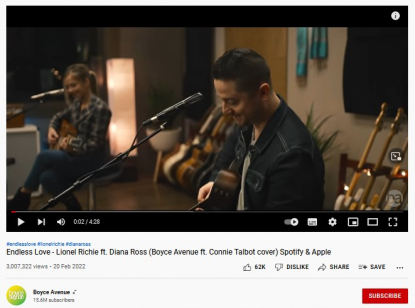 Below, side-by-side comparisons show the difference between Manzano and Zelensky, who starred in a television comedy series prior to his election, and Talbot and Zelenska. 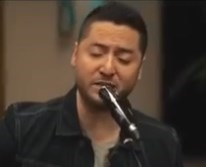 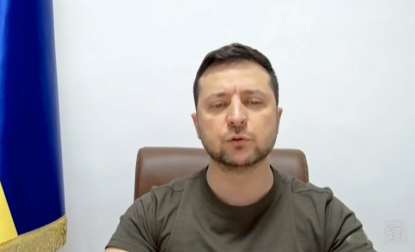 A video grab from footage broadcast by the UK Parliament's Parliamentary Recording Unit (PRU) shows Ukraine's President Volodymyr Zelensky speaking by live video-link in the House of Commons, in London, on March 8, 2022 ( PRU / ) 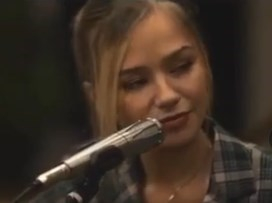 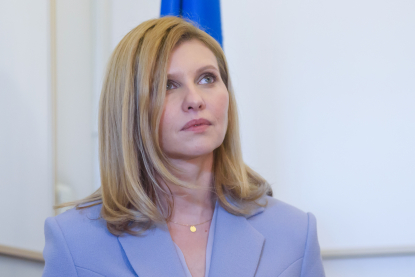 AFP Fact Check has debunked other inaccurate claims about the ongoing conflict in Ukraine here.