A video of a couple together in hospital has been shared in multiple Facebook, YouTube and TikTok posts alongside a claim that the individuals are Italian Covid-19 victims. This is false; the video in fact shows a scene from a Mexican television drama that aired in 2010.

The post is captioned: “Two couple are doctors from Italy..suffering for corona virus and they decided will die together ...thats is called true love.....” 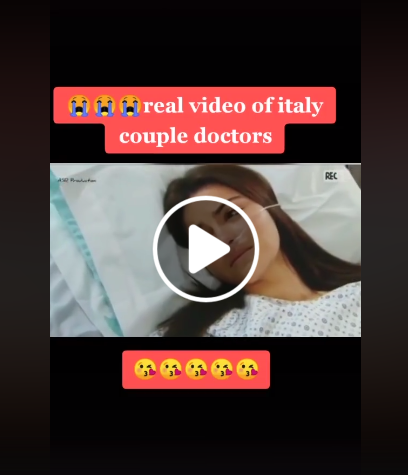 A reverse image search found that the footage in fact shows a scene from the Mexican television drama Triumph of Love, which aired from 2010 to 2011.

The exact clip was published on YouTube here on July 4, 2018, nearly two years before the coronavirus pandemic. The scene shows the character Maria Desamparada, played by actress Maite Perroni, and her lover Max Sandoval, played by actor William Levy.

Below is a screenshot comparison of the footage shared in the misleading posts (L) and the Triumph of Love scene published on YouTube (R): 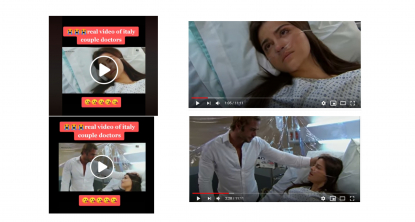