A video of an acrobatic ballet performance has been viewed tens of thousands of times on Facebook alongside a claim it shows a 74-year-old woman dancing with her grandson. The claim is false; the video actually shows a 39-year-old Chinese acrobat performing with her husband in 2019.

The video was published on Facebook here on September 24, 2020. It has been viewed more than 900 times. 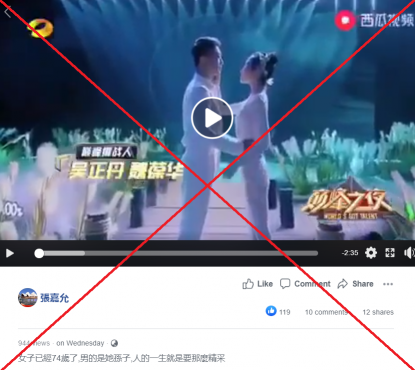 The post’s simplified Chinese-language caption translates to English as: “The woman has been 74 years old, and the man is her grandson. Life ought to be that wonderful”.

At the beginning of the video, the names “Wu Zhengdan” and “Wei Baohua” appear in a simplified Chinese chyron.

Below is a screenshot of the video at the one-second mark with the two names circled in red by AFP: 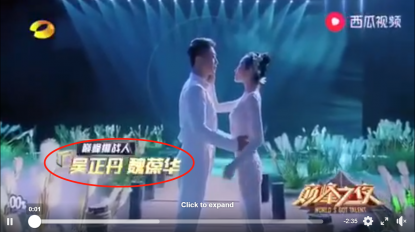 Screenshot of the video at its one-second mark

A keyword search of the performers’ names found this verified Weibo account for Wu Zhengdan, a female Chinese acrobat.

The account page states that Wu was born on January 7, 1981.

Below is a screenshot of Wu’s Weibo page, with her birthday circled in red by AFP: 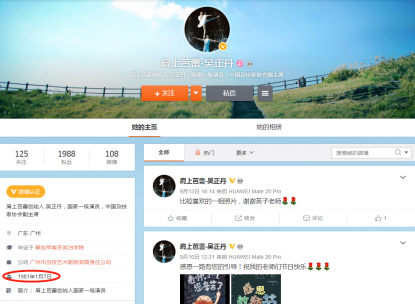 Another keyword search found a longer version of the performance published here on another Hunan TV’s Weibo account on April 19, 2019.​

The footage in the misleading posts can be seen in the Weibo video from the five-minute 47-second mark.

Below is a screenshot comparison of the video in the misleading posts (L) and the Weibo footage (R):

Comparison of the misleading video (L) and the Weibo footage (R)

Below are two screenshots of the Weibo footage at the three-minute 49-second mark. AFP has circled the subtitles at the bottom left showing the judge’s words. 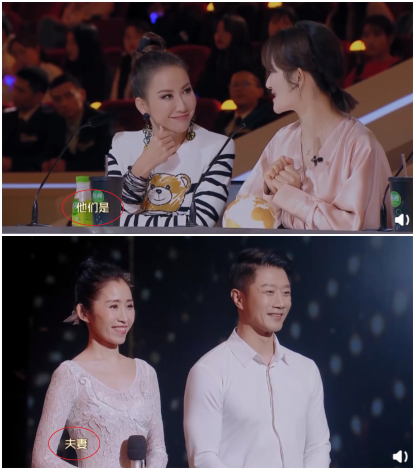