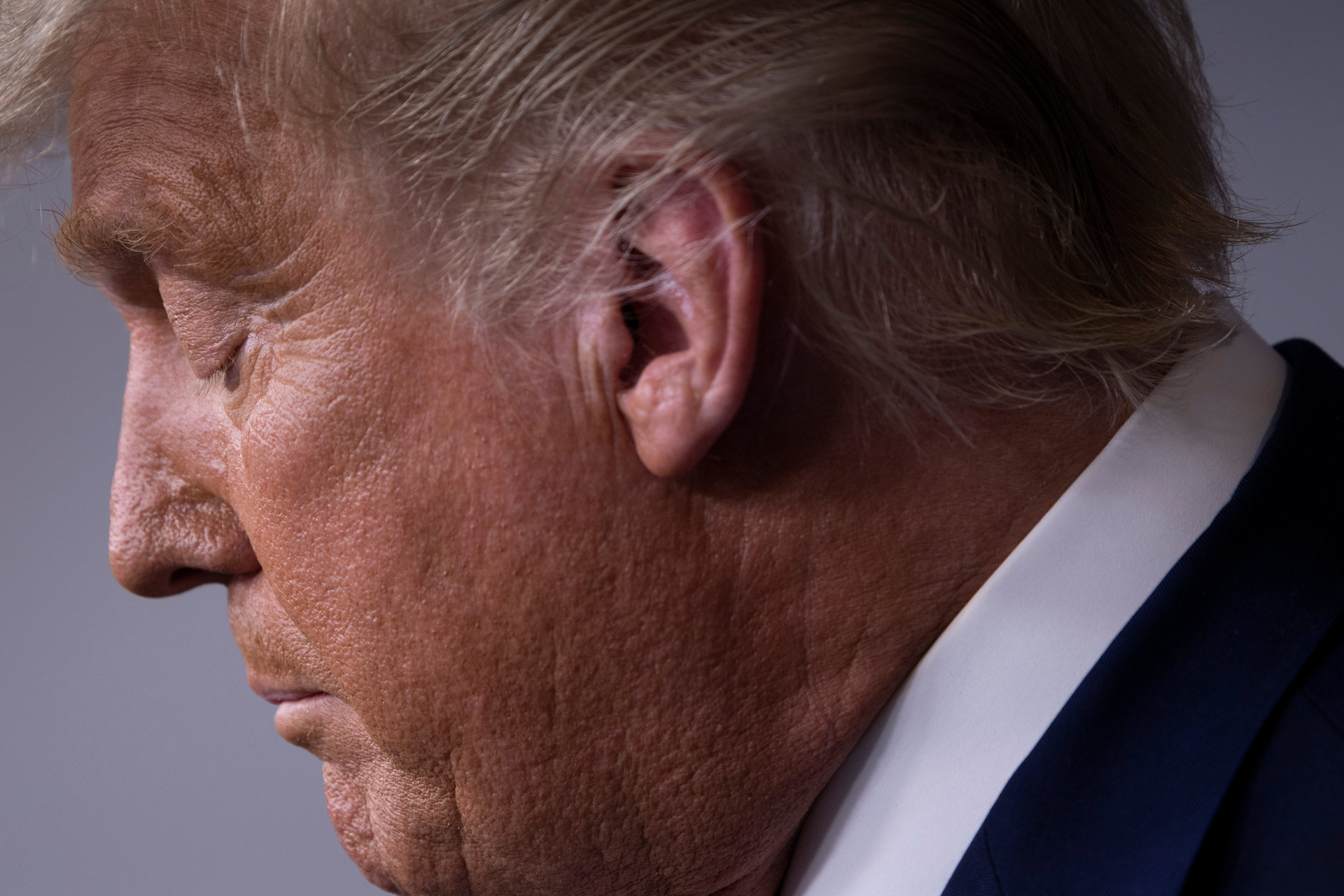 Trump claims US election was rigged

As America’s tortuous presidential election appeared headed to a conclusion, Donald Trump addressed the nation, claiming without evidence that he was being robbed of a second term.

The White House press conference was the president’s first public appearance in more than 36 hours, and came after a day punctuated by tweets that showed displeasure as his Democratic rival Joe Biden moved closer to victory.

During a 17-minute address Trump made a series of inaccurate comments about the November 3 election and its conduct. He left without taking questions.

AFP breaks down what he said.

Vote counting is ongoing. The president seemed to be drawing a contrast between early counts that gave him a lead, and later tallies that saw his advantage diminish.

In several key states, including Pennsylvania, which Trump must win to be re-elected, in-person ballots were counted straight after polls closed.

But as ballots sent by mail or deposited at official drop boxes -- steps taken because of the coronavirus pandemic -- were counted, the president's lead eroded. In-person and mail-in voting are both legal.

“I’ve been talking about mail-in voting for a long time. It’s really destroyed our system. It’s a corrupt system and it makes people corrupt even if they aren’t, by nature. But they become corrupt. It’s too easy,” Trump said.

The president has consistently railed against mail-in voting, saying it would cause a “rigged” election. But US officials and international observers have said there has been no fraud. 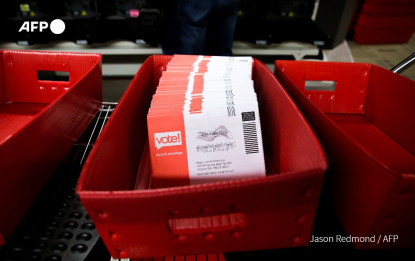 “They’re finding ballots all of a sudden. It’s amazing how all those mail-in ballots are so one-sided,” he said, though his own warnings may well have persuaded Republican voters against voting by mail.

Mail-in voting was in use in the United States long before the coronavirus pandemic, and it is a tried and tested system, though it has been greatly expanded this year.

“There’s simply no basis for the conspiracy theory that voting by mail causes fraud,” Ellen Weintraub of the US Federal Election Commission (FEC) said as part of a 66-tweet thread in May, as Trump ramped up his attacks on postal voting.

FBI Director Christopher Wray testified at a September 24 Senate national security hearing, and said: “We take all election-related threats seriously... we have not seen, historically, any kind of coordinated national voter fraud effort in a major election, whether it’s by mail or otherwise.”

“We were winning in all the key locations, by a lot actually, and then our numbers started miraculously getting whittled away in secret,” Trump said at the White House.

Trump was once ahead in the crucial battlegrounds of Pennsylvania, Wisconsin and Michigan, but his leads dwindled when additional ballots were counted. Biden is now ahead in all three. 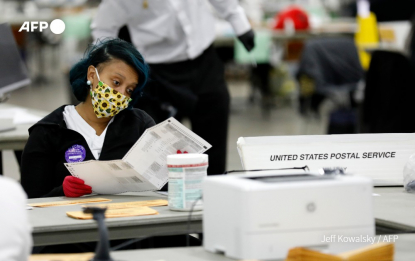 Trump’s lead in Georgia fell to 0.1 percent while he was speaking, and Biden moved ahead in the southern state in the early hours of November 6.

There is no evidence to support that claim.

- Control of the Senate -

“We kept the Senate despite having twice as many seats to defend as Democrats,” Trump said.

With votes still being counted and at least one runoff to come, definitive control of the upper house of the US legislature has not been determined. As of 1530 GMT on November 6, the split was 48-48 between Democrats and Republicans, according to The New York Times.