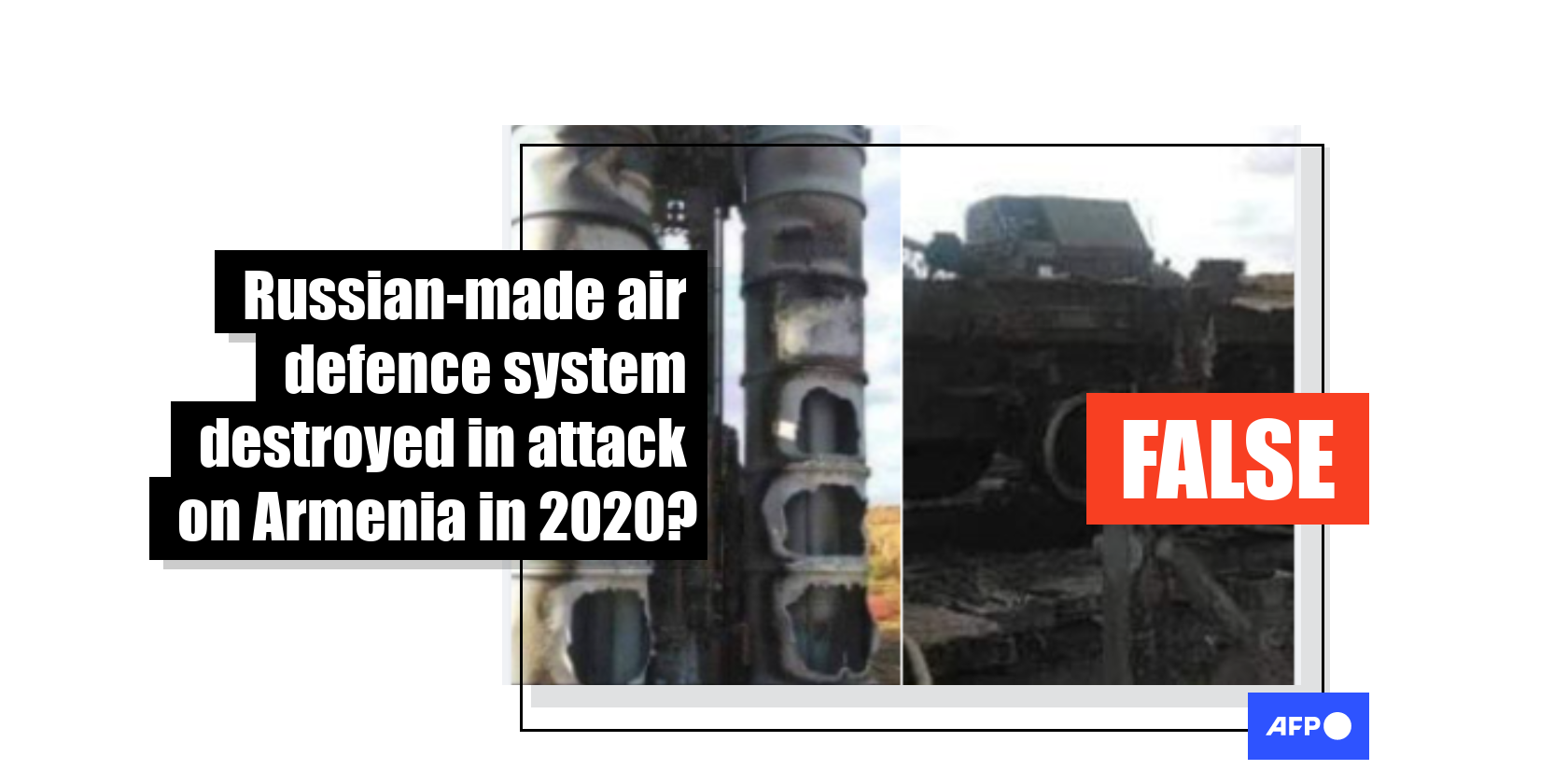 The photos were shared here on Facebook on October 1, 2020. 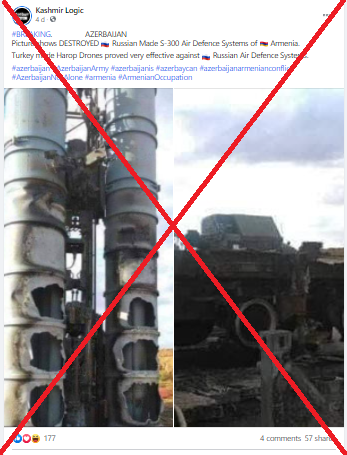 The caption refers to recent clashes between Armenia and Azerbaijan, as AFP reported here.

Heavy shelling between the two countries persisted on October 1 despite fresh calls from world leaders for an end to days of fighting over the disputed Nagorny Karabakh region.

A reverse image search found the photos were published here on a Greek-language website on December 5, 2016.

The headline translates to English as: “S300, oops that fell as well.”

Below is a screenshot comparison of the photos shared in the misleading post (L) and the photos published on the Greek site (R): 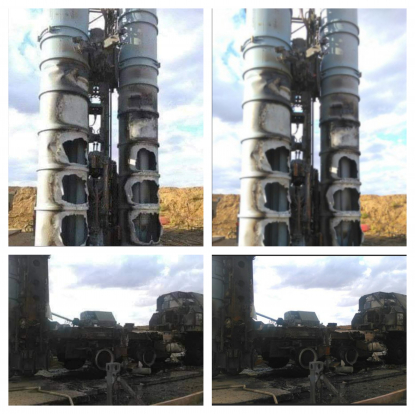 According to the report, the photos show a Russian-made S-300 Air Defence System that was damaged in an accident.

The report also includes a high-quality video of the accident that was posted here on YouTube on December 4, 2016.

A keyword search on Google found the accident was reported here by science and technology website Popular Mechanics on December 6, 2016.

According to the report, the incident happened at a missile base in southwestern Russia.

A further keyword search on Google found the photos and the video were also published here in a report by a Turkish-language website on December 4, 2016.

The headline reads: “The crash of the Russian S-300 missile”.