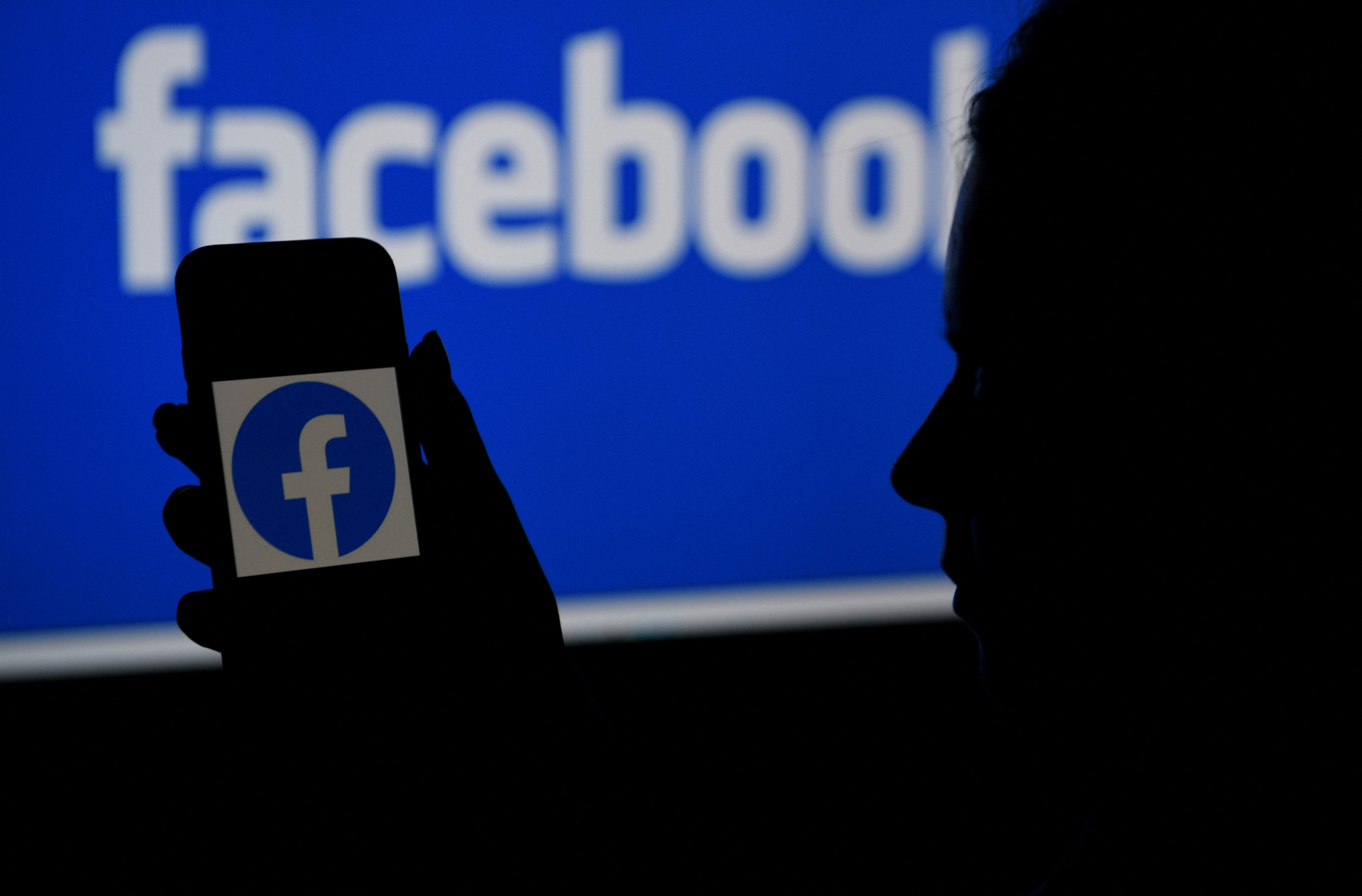 The hoax circulated on Facebook. (Photo by OLIVIER DOULIERY / AFP)

Images that appear to show armadillo-like creatures with human features have been shared in multiple Facebook posts that claim these were real animals that had been discovered in India. But the claim is false: the images show silicone artwork created by an Italian sculptor -- not real animals.

“A rare human-like creature has been found,” reads the Bengali-language caption to images posted here on Facebook.

“It has a human-like face and a body like an armadillo… the creatures were spotted in the Ajodhya Hills in Purulia,” the post adds. 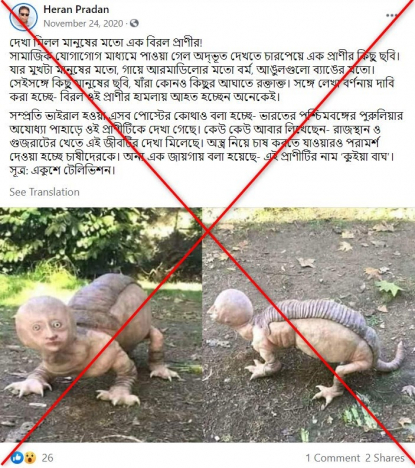 Armadillos are animals known for having distinct bony plates covering their back, head, legs and tail, according to this National Geographic report.

Ajodhya Hills refer to a natural forest reserve area in the Purulia district in the Indian state of West Bengal.

The same images were also shared alongside a similar claim here, here and here on Facebook.

Multiple news organisations in Bangladesh have also shared the same images here, here and here -- and reported these were genuine “human-like creatures”.

But this claim is false.

A reverse image search found the images were originally uploaded on October 3, 2018 here on the Facebook account of Italian sculptor Laira Maganuco.

Below is a screenshot comparison of the images in the misleading posts (L) and the photos uploaded by Maganuco on Facebook (R): 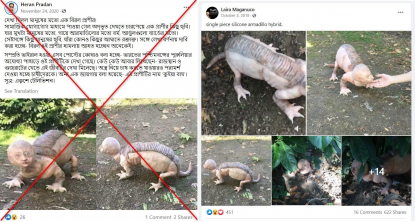 The product description reads: “This piece is carved entirely by hand in acetic silicone paste. Technique developed by me over time. The product is unique and unrepeatable, suitable for enthusiasts and collectors. It contains elements of great detail, to make the piece of art even more realistic.”

Multiple keyword searches on Google did not find any credible reports that human-like creatures had been discovered in West Bengal.

The misleading claim was previously debunked here by the Bengali-language newspaper Daily Anandabazar.