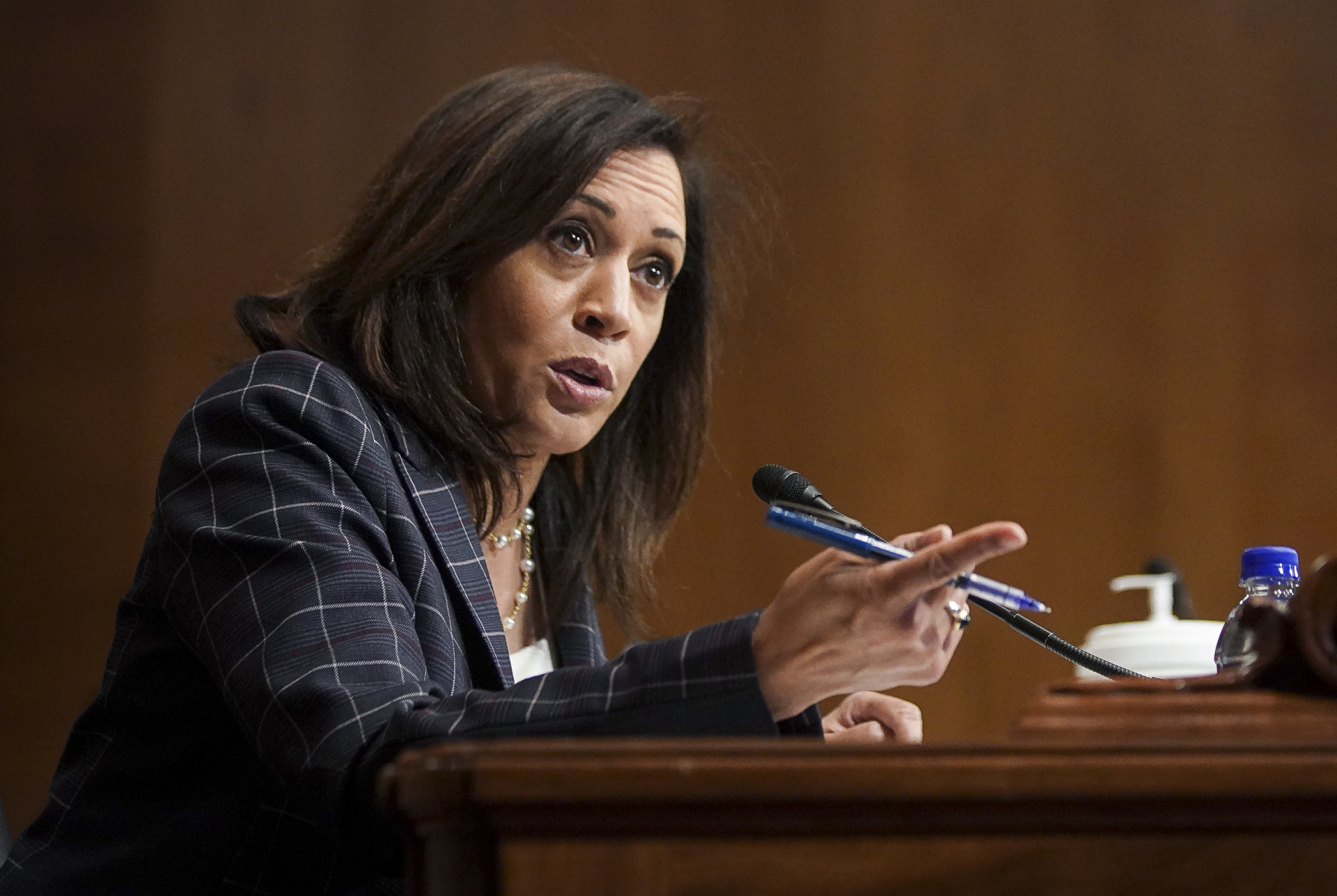 Photo used to criticize Kamala Harris does not show her parents

Social media posts shared thousands of times claim a man and woman pictured with Kamala Harris are her father and mother, accusing her of pretending to be a black American. This is false; the people who appear in the photo with the Democratic vice presidential candidate are not her parents, but rather two attendees at a fundraising gala.

“HELLO, EVERYONE. I’M KAMALA HARRIS AND THESE ARE MY PARENTS,” says an August 11, 2020 Facebook post, which adds: “BUT WHY DO I PRETEND TO BE BLACK AMERICAN????” 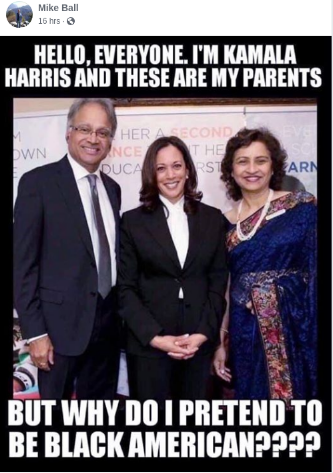 The same photo has also been used to make the claim on Instagram here.

Joe Biden announced on August 11 that Harris -- who embraces both her black and South Asian ancestry -- would be his running mate to challenge President Donald Trump in November's election.

Harris’s father, Donald Harris, was born in Jamaica, and her mother, Shyamala Gopalan, was originally from southern India. They divorced when Harris was a child. 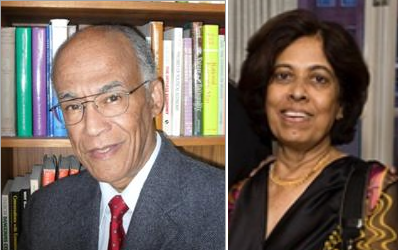 Neither of them is pictured in the photo of Harris that is circulating on social media, the original version of which was posted on the Facebook page of education NGO Pratham USA on August 27, 2016, years after her mother’s death in 2009.

“The photo is… not of her parents,” a spokesperson for Pratham USA told AFP by telephone, saying it was taken at a fundraising gala for the organization in California at which Harris spoke. She was the attorney general of the state at the time.

The man and the woman pictured with Harris “are two supporters of Pratham,” the spokesperson said.

AFP Fact Check has previously debunked social media posts claiming that Harris was ineligible for the vice presidency because her parents were born outside the United States.