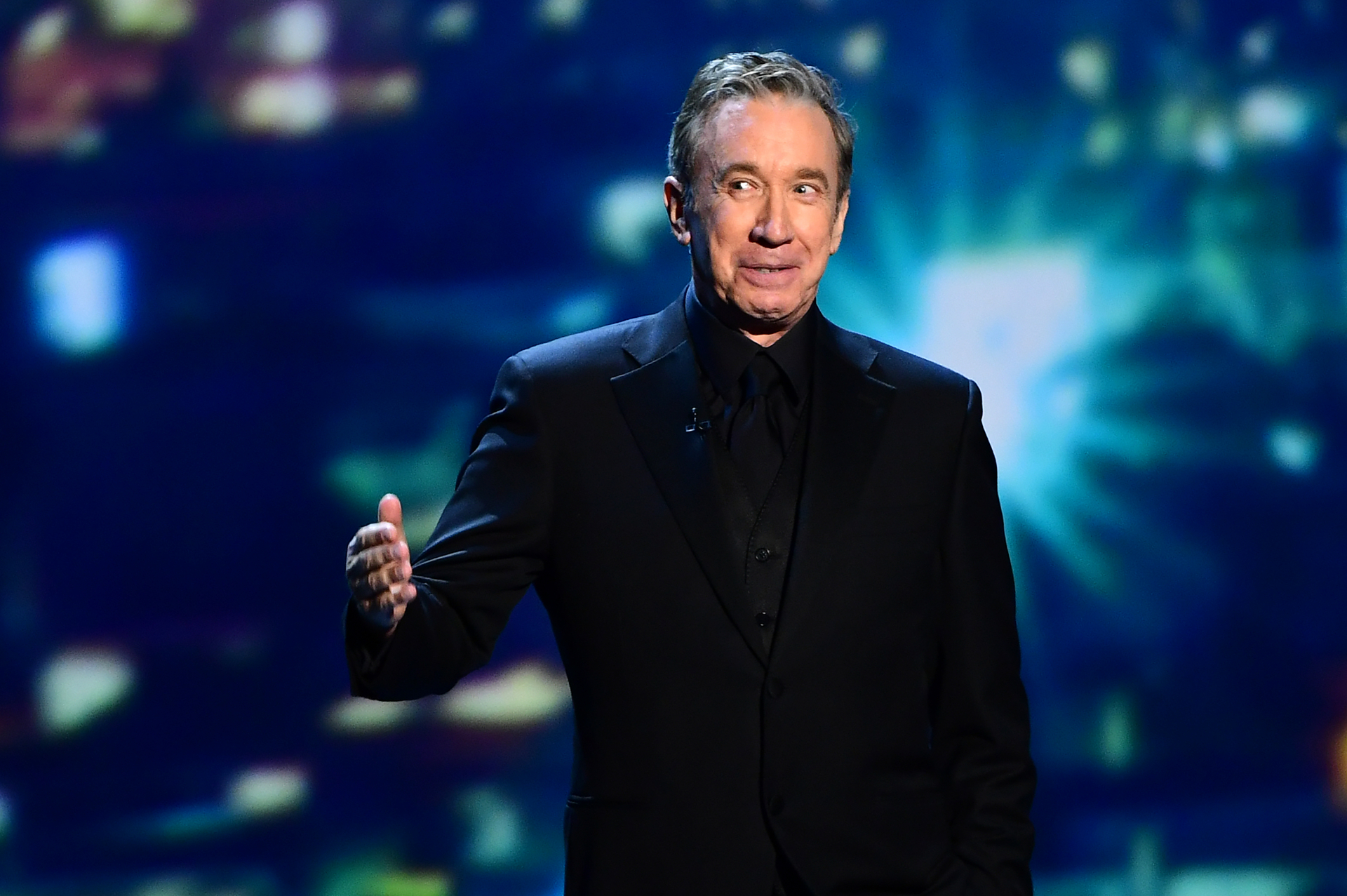 No, comedian Tim Allen did not write this pro-Trump post

A Facebook post shared more than 20,000 times attributes quotes about Donald Trump and the 2020 US election to actor and comedian Tim Allen. This is false; the remarks were made by a Virginia resident with the same name.

“Here are some interesting points to think about prior to 2020, especially to my friends on the fence,” the post -- which includes a picture of Allen and has been shared here and here -- quotes him as saying.

“Women are upset at Trump’s naughty words -- they also bought 80 million copies of 50 Shades of Gray,” it said, alongside criticism of defeated 2016 presidential candidate Hillary Clinton, her husband Bill, and their daughter, Chelsea.

“We are one election away from open borders, socialism, gun confiscation, and full-term abortion nationally. We are fighting evil.”

The misattribution of the quotes apparently dates to August 2019, when Tim Allen, a 60-year-old who works at a jewelry store in Virginia, published a post on his Facebook account.

He told AFP by phone that he shared the post “a while ago” and got it “from somebody else” on Facebook, and that he was not aware his post had been attributed to the comedian.

The actor Tim Allen, 66, best known for his starring role as Tim ‘The Toolman’ Taylor in the American sitcom, “Home Improvement,” and as the voice of Buzz Lightyear in the Toy Story movies, had nothing to do with the post.

His publicist, Marleah Leslie, told AFP by email that it “was not written by my client Tim Allen.”

The content shared on Facebook is similar to other material circulating online, such as this tweet, as well as this opinion piece and this Facebook post from singer and guitar player Ted Nugent published prior to the one by Tim Allen of Virginia.

Some comments included with shares of the Facebook post refer to the actor as a “conservative in a land of liberals” or the “last man standing,” the name of his current sitcom, in which he plays a conservative character with snarky lines targeting Democrats.