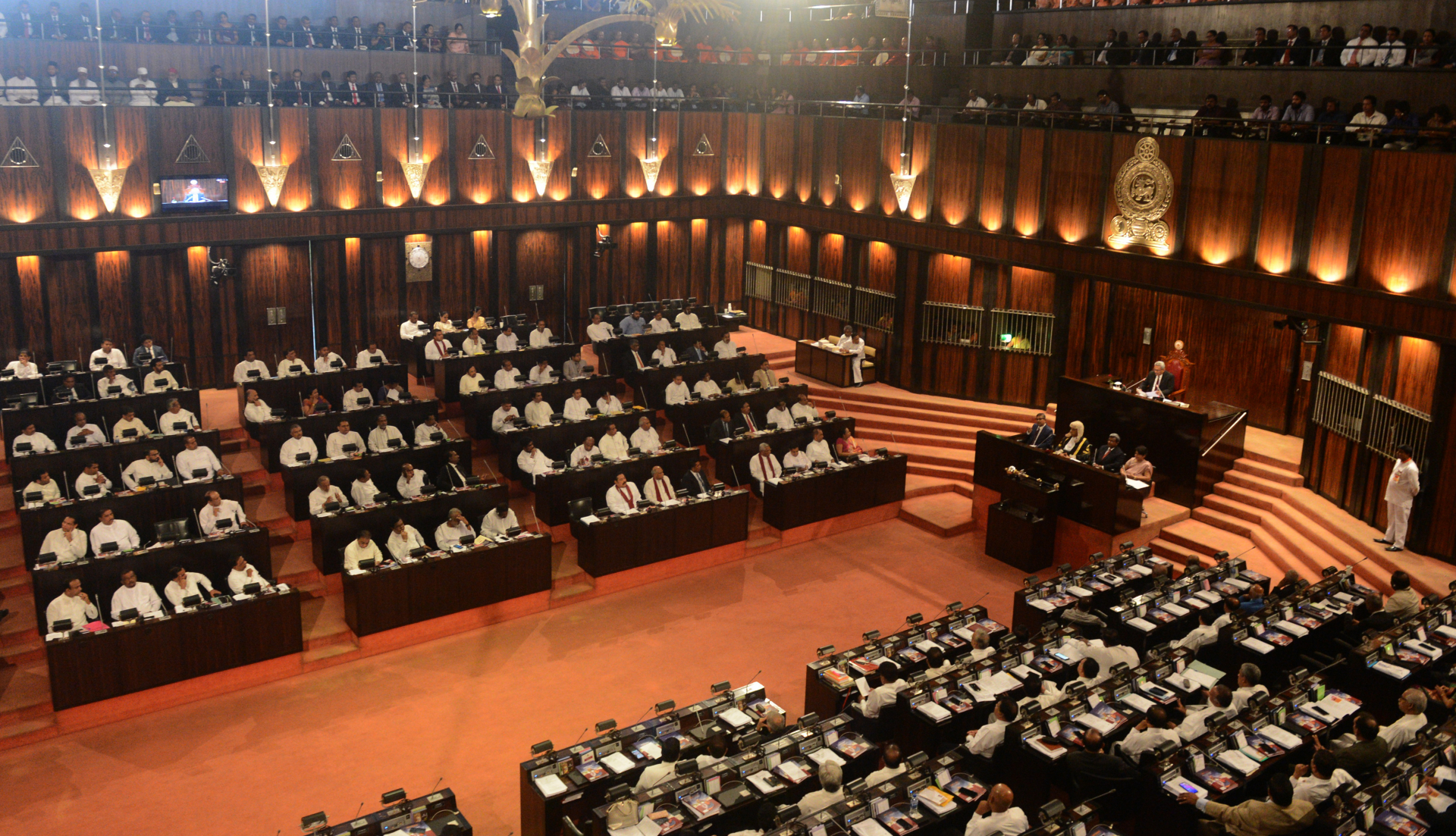 A screenshot of a Sinhala language newspaper has been shared hundreds of times in multiple Facebook posts published in August 2020 which claim it shows the Sri Lankan government approved a salary increase for government ministers. The claim is misleading; the newspaper front page shared in the posts was originally published in August 2018; as of August 18, 2020, there has been no new announcement about a pay rise for government ministers.

The Sinhala text in the screenshot translates to English as:

“Salary arrears from seven months to be paid alongside August salary 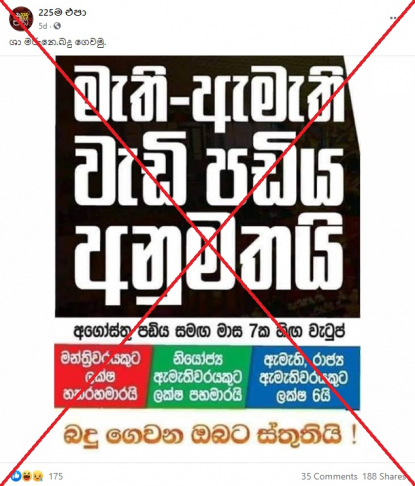 A similar claim about a pay rise was also shared on Facebook here, here and here and on Twitter here.

The new parliament is set to convene on August 20 but as of August 18, there have been no announcements regarding a salary increase for ministers or members of parliament.

A keyword search on Google also found that the front page shared in the misleading posts shows an edition of the Maubima newspaper that was originally published on August 3, 2018.

It can be seen here on the newspaper’s official Facebook page. 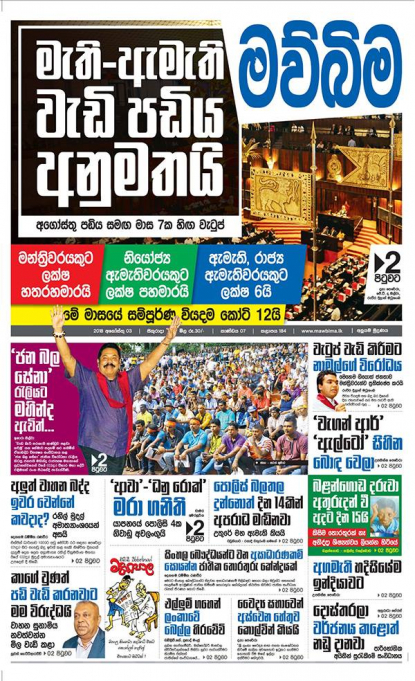 Screenshot of the Maubima front page published on August 3, 2018

Here is another article published by Sri Lankan newspaper Daily Mirror about the salary increase planned for ministers in 2018.