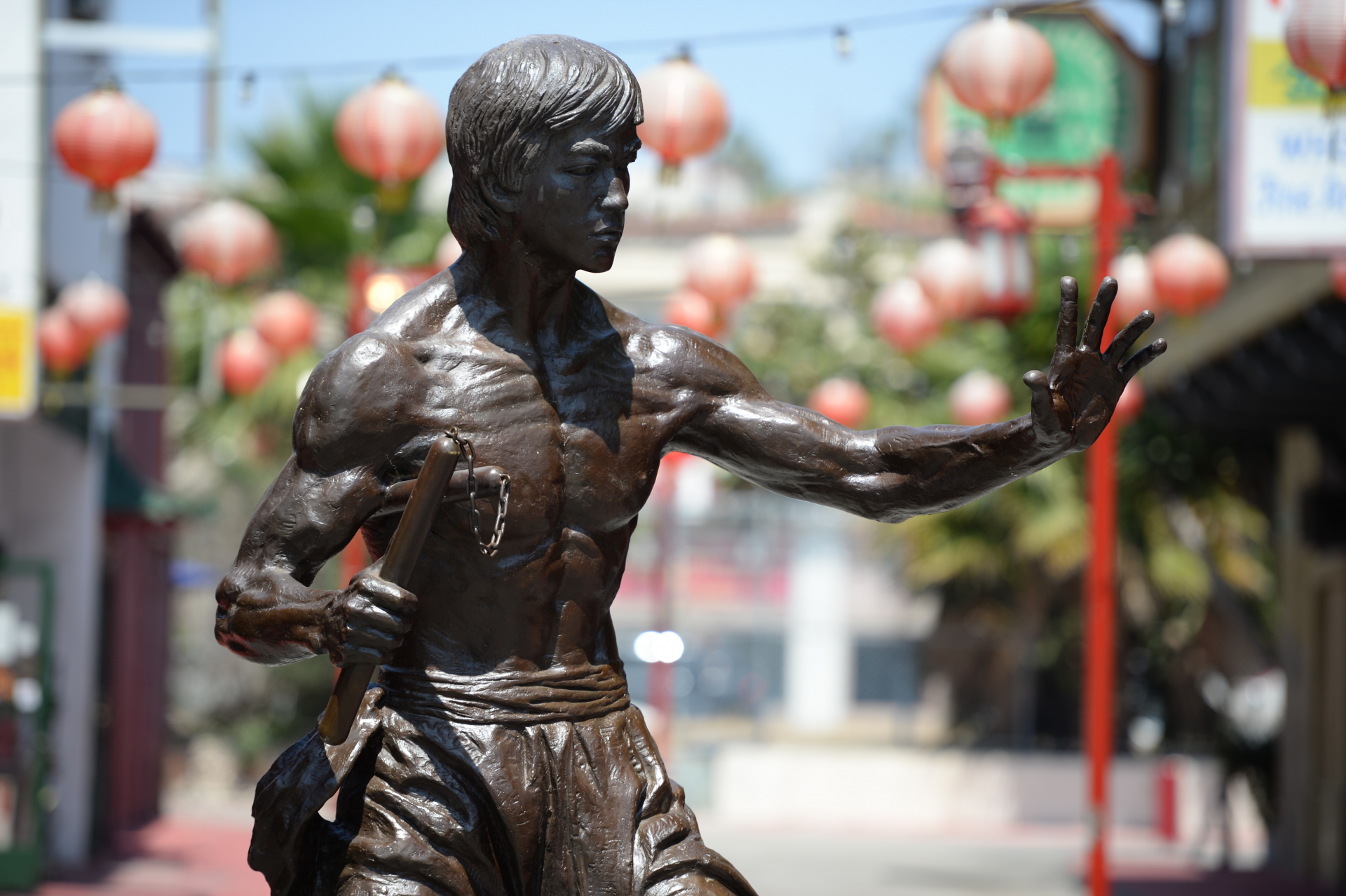 An inspirational quote shared hundreds of thousands of times across social media is often attributed to either martial arts hero Bruce Lee or businessman Warren Buffett. Both attributions are false. The Bruce Lee Foundation said they found no evidence that that quote originates with Lee. The screenshot of a tweet that makes it appear as if the quote comes from Buffett is an imposter account and Buffett’s assistant confirmed he did not say the quote.

The quote says: “You will continue to suffer if you have an emotional reaction to everything that is said to you. True power is sitting back and observing everything with logic. If words control you that means everyone else can control you. Breathe and allow things to pass.”

The quote has been shared on Facebook with various images of Lee here, here and here. 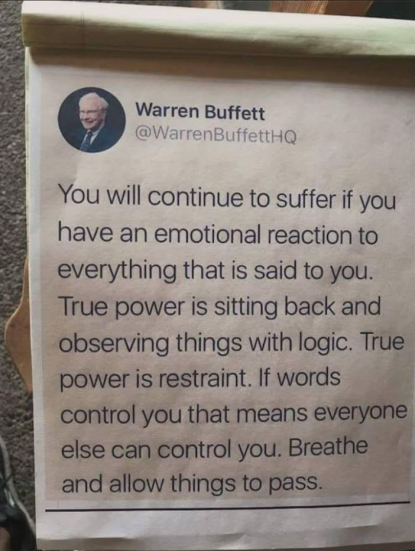 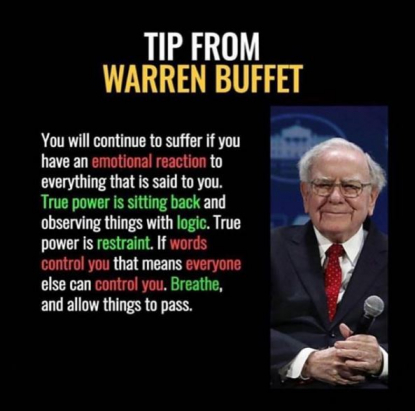 However, the quote does not come from either famous man.

Fans of Lee are regularly treated to quotes from the late film star in meme formats on his official Twitter and Instagram accounts, but this quote has never been featured. Quotes shared by official Lee accounts always include a small yellow image of Lee performing a flying kick. 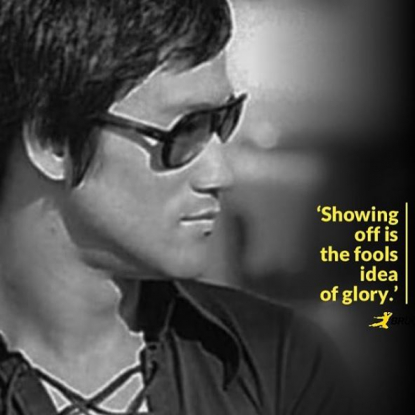 Sydnie Wilson, Director of Licensing for the Bruce Lee Foundation told AFP by email: “I do not have proof to provide that Bruce Lee said this himself.”

Wilson said that this episode of a podcast put together by Shannon Lee included similar sentiments to the message, but not the exact quote. 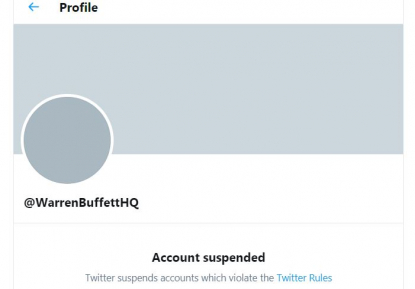 Screenshot taken on September 16, 2019 of a search on Twitter

The “Oracle of Omaha” has a verified Twitter account @WarrenBuffett, but a search of that account does not find the quote. The quote is also not found when searching archived versions of Buffett’s official Twitter account using the Wayback Machine, an internet archiving tool.

Buffett’s assistant Debbie Bosanek also told AFP by email: “The quote in that fake Facebook screenshot is not something that Warren Buffett has ever said.”

Though people regularly share this quote as if it was said by Lee or Buffett, it’s also regularly shared without attribution, including here and here. 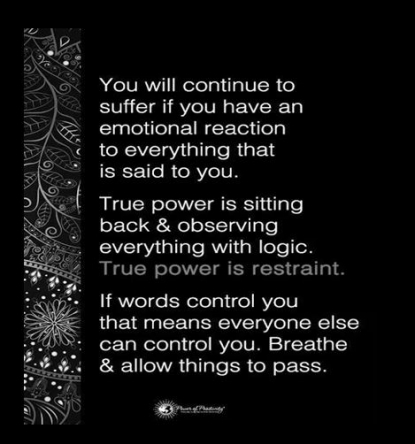 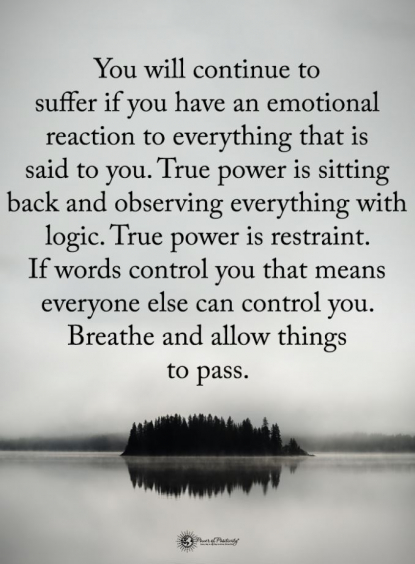 The Quote Investigator, a blog that answers questions about the origins of quotes online, also found no evidence that Lee or Buffett were the source of the quote.