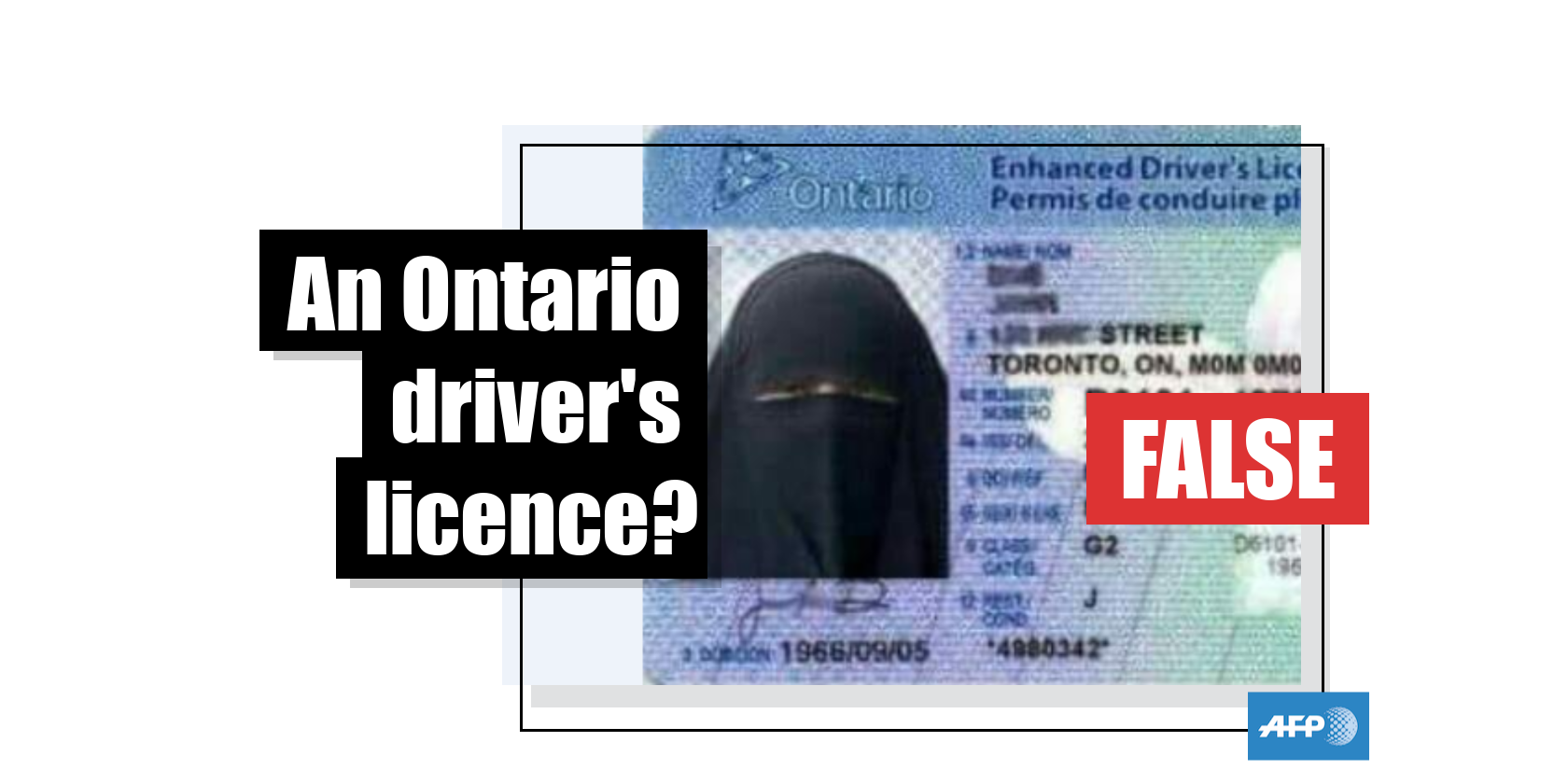 Drivers must show their entire face in licence photos in Ontario, Canada

A fabricated photo showing a driver’s licence from the Canadian province of Ontario featuring a picture of a person wearing a full face veil is resurfacing in Canadian social media. The photo is doctored and Canadians are not allowed to cover their faces in Ontario driver’s licence pictures.

“How is this legal,” wonders one Facebook user who posted a photo of an Ontario driver’s license that includes a person whose face is entirely covered by a black veil, or niqab. 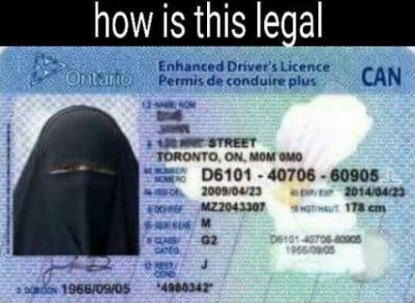 On a Russian news website, the same photo was used in an article claiming that the license was actually from Brazil.

In fact, the photo is fake and it is not legal to cover one’s face in a photo used for an Ontario driver’s licence.

A reverse image search reveals that the image was doctored from a sample photo of an Ontario driver’s licence. The name is blurred on the licence featuring the person in a niqab, whereas the original states “John Doe.” All the other information on the licence, such as the birth date, signature and licence number, is identical. 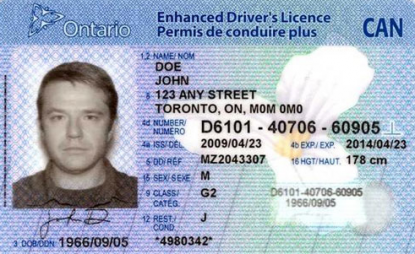 The Ontario Ministry of Transportation (MTO) states on its website that “headwear worn for religious or medical reasons can be worn, but must not cover any part of your face.” Individuals can also be asked to remove their glasses for the photo.

“MTO requires all drivers to show their entire face when being photographed for the Ontario driver’s licence,” Bob Nichols, spokesperson for the MTO, told AFP in an email.

He added that “female applicants who traditionally wear a veil are allowed to unveil in privacy and to be photographed by a female operator.” 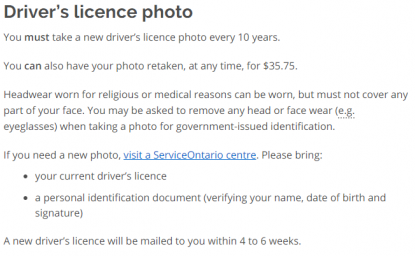 The photo first appeared on social media in 2015, according to fact-checking website Snopes. It resurfaced ahead of the October 21 federal election.