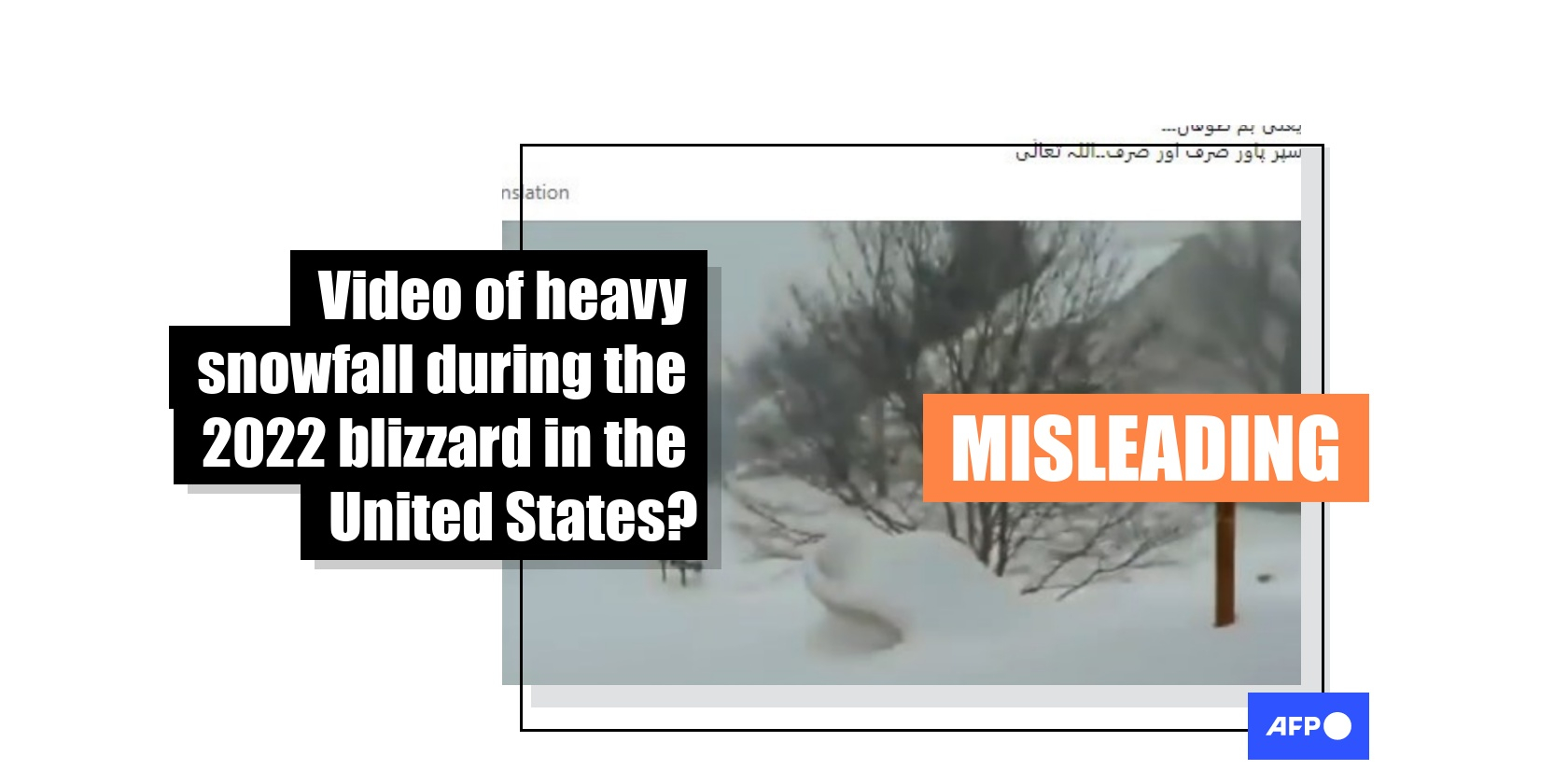 Time-lapse video shows US blizzard in January 2016, not winter storm in December 2022

A video has been viewed more than a million times in social media posts that misleadingly suggest it shows a snowstorm that caused power outages, travel delays and deaths in several US states in December 2022. While the storm did bury parts of the country in snow, the video in fact shows another blizzard that struck the United States in January 2016.

The 49-second-long video has been viewed more than 1.3 million times since it was posted on Facebook here on December 30, 2022.

It appears to show a time-lapse video capturing the build up of snow on a garden and street in a residential area. A chair and a gnome visible at the beginning of the video slowly become buried by the heavy snowfall.

The video's Urdu-language caption translates into English as: "A video showing a 48-hour period that was recorded from a camera installed outside a house in the United States. It shows how snowfall starts and then intensifies to terrifying levels.

"The United States is feeling Allah's wrath and so far nearly 100 people have died.

"A strange name has been given to this blizzard -- 'bomb blizzard'. The only 'superpower' is Allah." 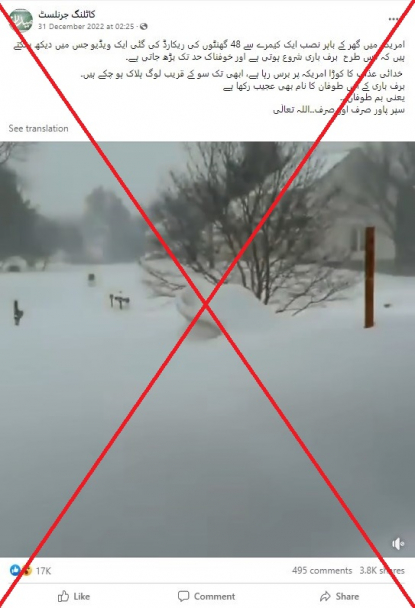 The video circulated as the United States recovered from freezing weather during the "blizzard of the century" at the end of December 2022.

At least 50 deaths were attributed to the storm, which also wreaked havoc on travel plans during the Christmas holiday.

The time-lapse video was also shared elsewhere on Facebook here, here and here; and on Twitter here and here.

Comments on the posts suggest some users believed the video showed the December blizzard.

One user wrote: "Six feet of snow is normal there in the United States. The cities hit by snow storms have much worse conditions."

"And they are still surviving with all blessings! With all government support!" said another user, appearing to compare how the governments of the United States and Pakistan responded to crises.

But the video predates the December 2022 blizzard; it in fact shows another blizzard in the United States in January 2016.

A reverse image search on Google led to a longer one-minute 26-second long video showing the same scenes that was uploaded on YouTube here in 2016.

It is titled, "Beautiful 48 hour Time-Lapse of Blizzard".

The video misleadingly shared in social media posts corresponds with the 49-second portion of the YouTube video beginning at its 30-second mark. 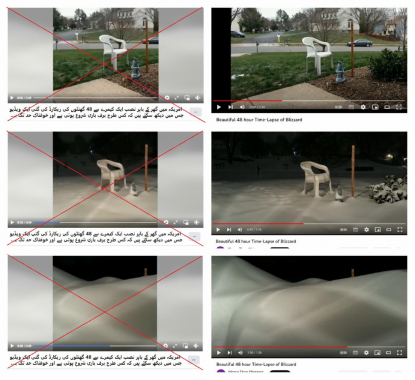 The description of the YouTube video reads in part: "This 1 minute time-lapse video captures the 48 hour blizzard of winter storm Jonas that hit the east coast between January 22 and 24, 2016."

It goes on to say that the video was filmed in northern Virginia, and explains how it was put together. Similar text is shown at the beginning of the video before the time-lapse footage plays.

At the clip's 31-second mark, a United States Postal Service (USPS) truck can be seen, showing the video was filmed in the United States.

Below is a screenshot of a USPS truck that appeared in the clip, circled in red by AFP. 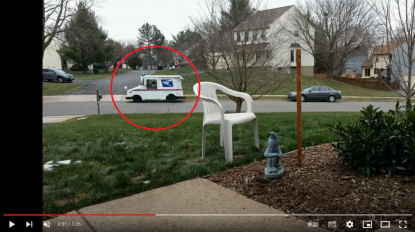 Screenshot of a USPS truck that appeared in the clip, circled in red by AFP.

The video was also featured in this report by MailOnline -- the website for Britain's Daily Mail newspaper -- on January 27, 2016, titled: "When Jonas came to town: Mesmerizing time-lapse video captures neighborhood disappearing under nearly THREE FEET of snow"

The blizzard affected some 85 million people on the US East Coast and was blamed for at least 33 deaths, AFP reported on January 26, 2016.

CBS News reported on January 24, 2016 that the storm was exacerbated by strong winds.

"The snow alone would have been enough to bring the East Coast to a halt. But it was whipped into a maelstrom by winds that reached 75 mph at Dewey Beach, Delaware, and Langley Air Force Base, Virginia," the report said, quoting the National Weather Service.