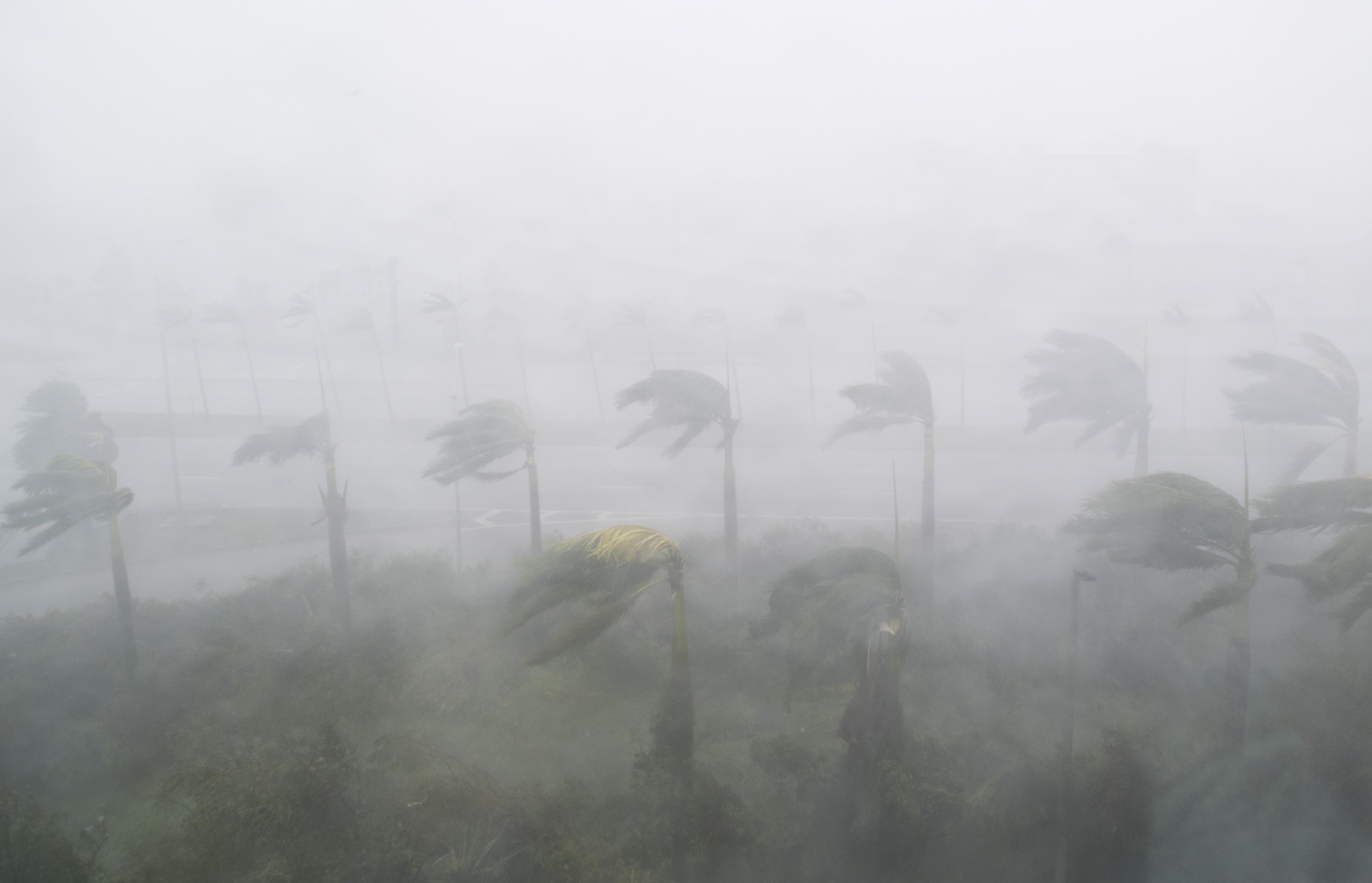 Social media users dismiss the link between hurricanes and climate change in posts that spread online in the wake of Ida, the latest such storm to hit the United States. But experts say global warming is making hurricanes more powerful, increasing the potentially devastating damage they can cause in coastal areas. 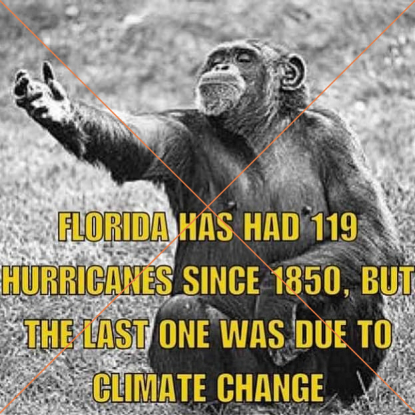 Other examples of the claim appeared on Instagram here and Facebook here and here. It has been circulating for years and generally resurface right after a major hurricane hits the US -- such as in this tweet, posted shortly after hurricanes Harvey and Irma in 2017, or this one after Hurricane Dorian in 2019.

According to the National Oceanic and Atmospheric Administration (NOAA), Florida ranks first among all states in the US for the number of hurricanes. And from 1851 to 2004, 110 hurricanes have been recorded in the state.

Hurricanes are large and intense storms that form over warm tropical waters, with winds that can extend hundreds of miles from the eye. 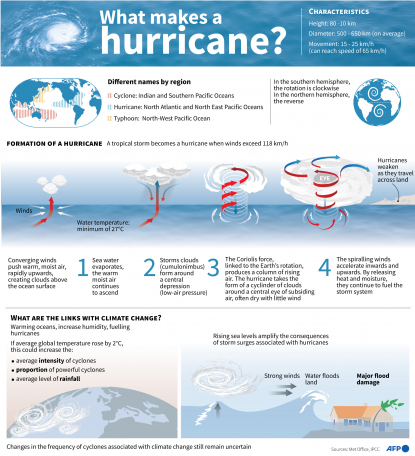 Scientific studies and reports have shown that while historical records do not show a global warming-induced long-term increase in the total number of hurricanes, it is increasing the proportion of those that are stronger.

He was referring to the most powerful storms as measured on the Saffir-Simpson Hurricane Wind Scale.

"Sea level has risen globally as well as around the Atlantic basin. Much or most of the observed increase has been attributed by IPCC (Intergovernmental Panel on Climate Change) to anthropogenic climate change. With all other factors assumed equal (i.e., for a given hurricane making landfall) higher sea level leads to higher storm inundation levels and greater damage potential," Knutson added.

"Some of the greatest increases in warming have occurred within the Gulf of Mexico and along the US east coast," Jones said. "In the past few years, we’ve seen several storms reach tropical storm strength early on in the season (mid to late May) and intense hurricanes develop very late into the season (e.g. Eta 2020)."

Suzana J. Camargo, research professor at Columbia University's Lamont-Doherty Earth Observatory, said that while hurricanes have always existed, "climate change can modify certain characteristics of the storms, which can potentially increase their impact."

Hurricane Ida's characteristics, for example, are "exactly what we expect from what climate change can do to hurricanes: an increase in the occurrence of the most intense hurricanes, higher levels of flooding associated with storm surge, due to higher sea level rise and more intense storms, as well as more rainfall... associated with the storms," she said.

Ida made landfall in late August as a Category 4 hurricane, causing heavy damage in the southern United States before remnants of the storm swept through the northeast, wreaking further havoc there.

Climate journalist and Pulitzer Prize-winning author Elizabeth Kolbert said that "whenever you get a storm surge or very very heavy rainfall in a very low-lying area, the fact that sea levels are rising is going to make that storm worse for some people on land."

"If you go out to the tip of Louisiana, to some of those places beyond the levee system, people are keenly aware that sea levels are rising and seas are encroaching into areas that used to be dry land. And when you get these big storms, it's going to encroach that much farther because the sea is that much closer," she said.