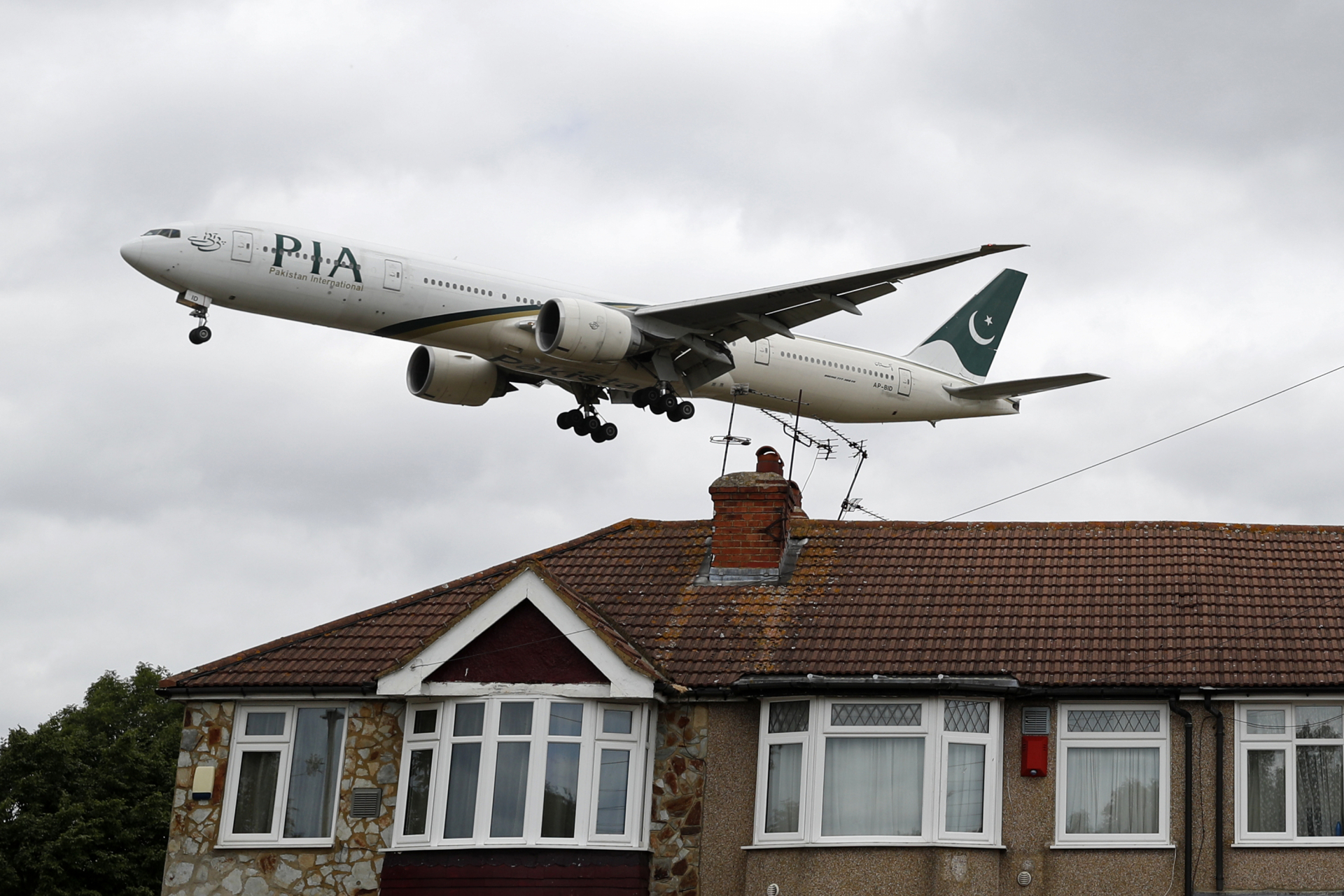 A video of angry passengers at an airport has been shared in social media posts that claim they were arguing with ministers from Pakistan's ruling PTI party after their flight was "delayed for four hours" to wait for them. The claim is false; the video has circulated online in reports about passengers blaming civil aviation officials for a delayed flight in July 2018, shortly before the PTI came to power.

"The PIA flight from Islamabad to Skardu was delayed for four hours while waiting for a few ministers of PTI and their families. Watch and listen to what an American-settled family told the minister when he arrived at the airport," reads an Urdu-language Facebook post from July 23.

The video, viewed more than 190,000 times, shows a woman arguing with a group of men in suits at an airport lounge.

"You walk over the people who have given you the rank and status, this is shameful," she says. "We have missed our flights due to this delay". Other passengers chant "shame, shame". Below is a screenshots comparison of the video posted in July 2018 (L) and the video in the recent misleading posts (R):

A screenshots comparison of the video posted in July 2018 (L) and the video in the recent misleading posts (R): ( AFP)

Pakistani newspaper The Nation also included a similar image in this report on passengers protesting a delayed flight on July 17, 2018 at Skardu airport, alleging that the airline management had sacrificed customers’ rights to favour top Civil Aviation Authority (CAA) officials with a "joyride".

Below is a screenshot comparison of the video posted in the misleading posts (L) and the image published on The Nation (R):

Screenshot comparison of the video posted in the misleading posts (L) and the image published on The Nation (R):

At that time, Pakistan was under a caretaker government awaiting elections on July 25, 2018. PTI came to power in August 2018 and had no federal or provincial ministers when the video in the misleading posts started to circulate in July.

The swearing-in of Prime Minister Imran Khan, the founder and the Chairman of PTI, was reported by AFP here on August 18, 2018.