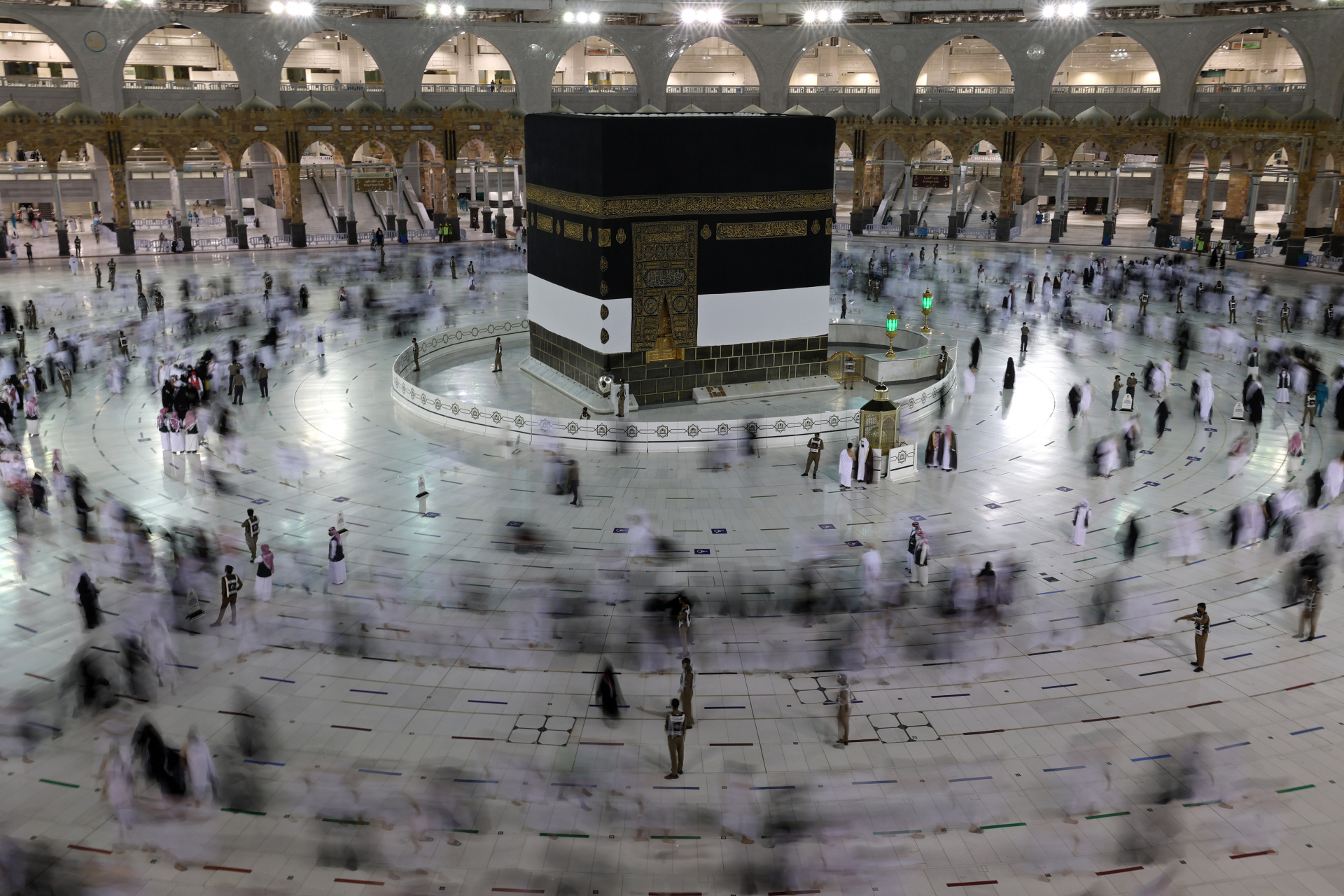 Facebook posts claim that it is impossible for planes — or even birds — to fly over the Kaaba, Islam's holiest site in the Saudi city of Mecca, because the site is the "center of magnetic attraction". But the claim is false. Flying over Mecca is prohibited for religious, not scientific, reasons, geophysics experts and civil aviation officials told AFP.

The Kaaba, a small shrine located near the centre of the Grand Mosque in Mecca, is considered by Muslims to be the most sacred place on earth.

No magnetic anomaly in Mecca

Julien Aubert, a senior researcher in geological fluid dynamics at the Institute of Physics of the Globe of Paris (IPGP), said that the Earth has a magnetic field that "originates in its fluid core at its center" and "not in Mecca".

Magnetism is a force field which applies to any magnetized object, according to Vincent Lesur, a researcher specialising in geomagnetism at the IPGP.

Magnetic anomalies do exist on earth but despite expansive mapping and measurements, scientists have not found "anything particular to Mecca", Aubert added.

Even if there is a magnetic anomaly, it is not impossible for airplanes to fly over it, he said.

"Magnetic disturbances do not prevent an airplane from flying," said Aubert. "They can at most jam the compass, but planes obviously use more modern geolocation systems".

France’s National Union of Airline Pilots (SNPL) said the flight ban was justified by Saudi authorities for "ideological reasons [and] respect for the Kaaba".

As Mecca is deemed sacred, only Muslims are allowed to enter the city. The prohibition includes the airspace above the city, the SNPL added.

The General Authority of Civil Aviation of Saudi Arabia (GACA) and the Saudi Ministry of Islamic Affairs, Dawah and Guidance did not respond to requests for comment.

However, on the GACA's website, this document outlines "flight restrictions in the proximity of the custodian of the two holy mosques and other parties" —  referring to the Grand Mosque in Mecca and the Prophet's Mosque in Medina.

The restrictions specify that "no person may operate an aircraft over or in the vicinity of any area to be visited or traveled by the custodian of the two holy mosques, or other public figures contrary to the restrictions established by the president and published in a Notice to Airmen (NOTAM)".

These NOTAMs are listed on the website of the International Civil Aviation Organization, and they indicate to airlines the places they cannot fly over, as well as the conditions of a flight ban.

There are some exceptions to this flight ban over Mecca: sometimes, helicopters are allowed to pass over Mecca.

AFP published this report on September 13, 2016, featuring pictures from an AFP photojournalist flying over Mecca. Here is another picture from the same journalist in a helicopter "flying over Mina near the holy city of Mecca".

The Saudi Anti-Rumors Authority had previously published this video in which a Saudi pilot and navigation official explained that the reason for the ban on flying over Mecca is to respect the holy places and not disturb the pilgrims there.