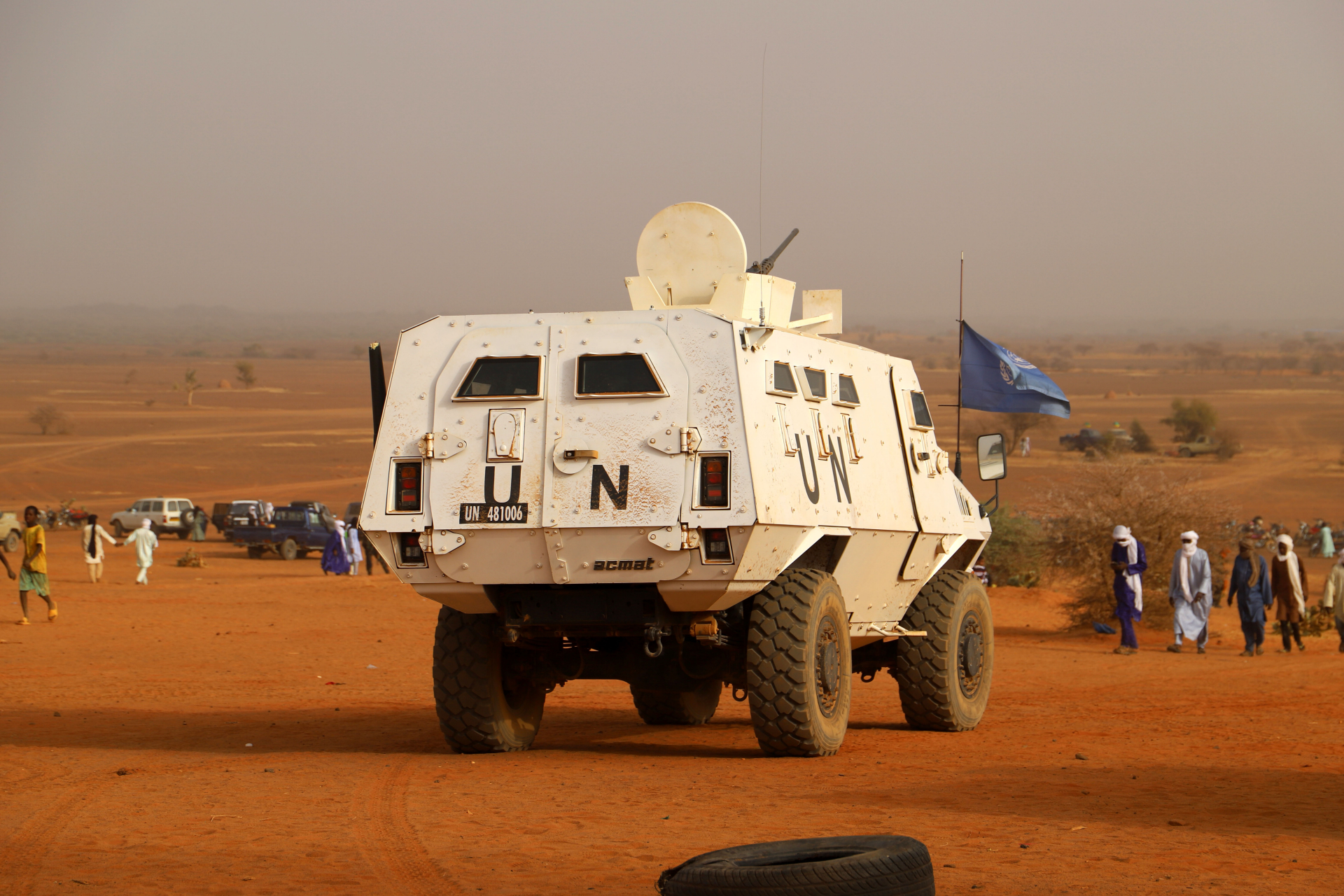 Social media posts claim United Nations armored vehicles were stationed at a pharmaceutical company in Toronto and that they will be used against Canadians. This is false; the building in the video houses an armored truck manufacturing facility that the company says makes vehicles for operations abroad.

"UN vehicles were spotted at Apotex - 440 Garyray Dr, North York M9L 1P7 Toronto, Ontario - Canada" says a July 18, 2021 Facebook post that includes a video of several armored vehicles labeled "UN" at the address,  which once housed a drug company by that name. 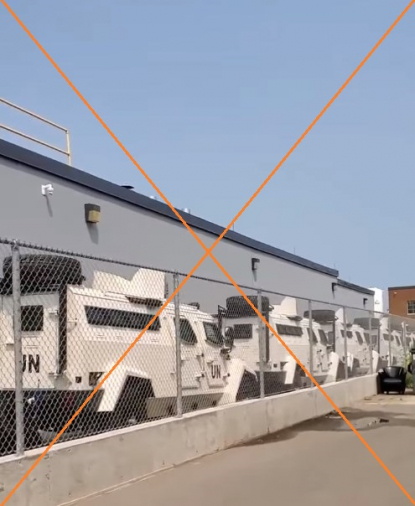 Screenshot taken on July 22, 2021 shows a video posted on Facebook

A second post refers to Ontario Premier Doug Ford, saying: "UN armored vehicles in Toronto. Fascist Ford will f@ck us all." Another claims that the government "will use Military to force vaccination," and other photos and videos have been used to make similar claims that have been viewed and shared thousands of times.

Looking up the 440 Garyray Dr address in Google Maps leads to an industrial zone in North York, an administrative district of Toronto. Zooming in on the Google Street View image shows a flag in front of the building, which reads "INKAS." 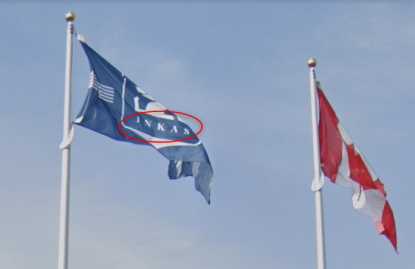 While generic drug manufacturer Apotex did previously have a facility at this address, the building is now a manufacturing plant for INKAS, an armored vehicle maker, the company confirmed.

Arthur Yurovitsky, vice president of marketing and business development at INKAS, told AFP that the building "is a secondary manufacturing facility we operate in Toronto, Canada -- apart from our HQ at 3605 Weston Road. It was officially opened in January 2020."

The company announced the opening in a statement, and published another news release with a picture of the building in December 2020, which said that the facility had produced "over two hundred armored vehicles" since March of that year.

Fact-checking organization Lead Stories also debunked the UN vehicles claim, noting that an Apotex sign could be seen in front of the building as of July 2018. 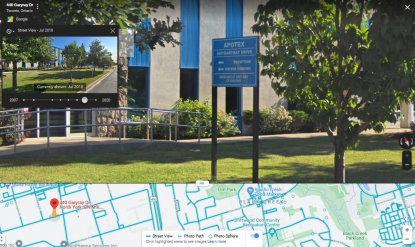 Apotex says on its website that its head office and corporate campus is located around 150 Signet Drive, a few blocks away from the 440 Garyray Drive building.

The UN-labeled trucks are not parked in front of Apotex but outside the INKAS plant.

Trucks to be used abroad

The INKAS name can be seen on the vehicles in videos posted on YouTube and BitChute and in a photo posted on Facebook. 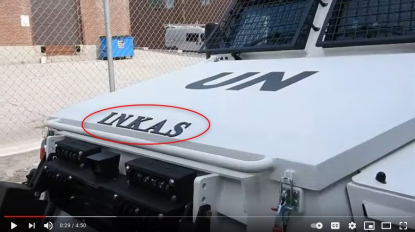 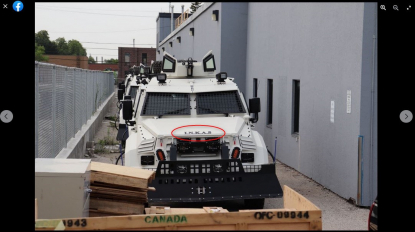 INKAS' Yurovitsky said that "the vehicles in question are being built for a law enforcement agency outside of North America and will be used in UN peacekeeping efforts abroad."

"These vehicles will not be operated on Canadian soil," he added.

On July 19, 2021, the company published a statement on its website about United Nations peacekeeping missions featuring photos of  similar armored trucks.

"INKAS armored vehicles... have been deployed to critical international peacekeeping missions in Lebanon, across the Middle East, and in various locations in Africa. These state-of-the-art vehicles enable peacekeeping troops to deploy safely to areas that had previously been assessed as too dangerous or too remote," the statement said.

The United Nations have regularly been targeted with inaccurate information on social media. AFP Fact Check examined a false claim about a UN-sponsored "migrant invasion" in Ontario, and has debunked several other false or misleading claims about the international organization here.