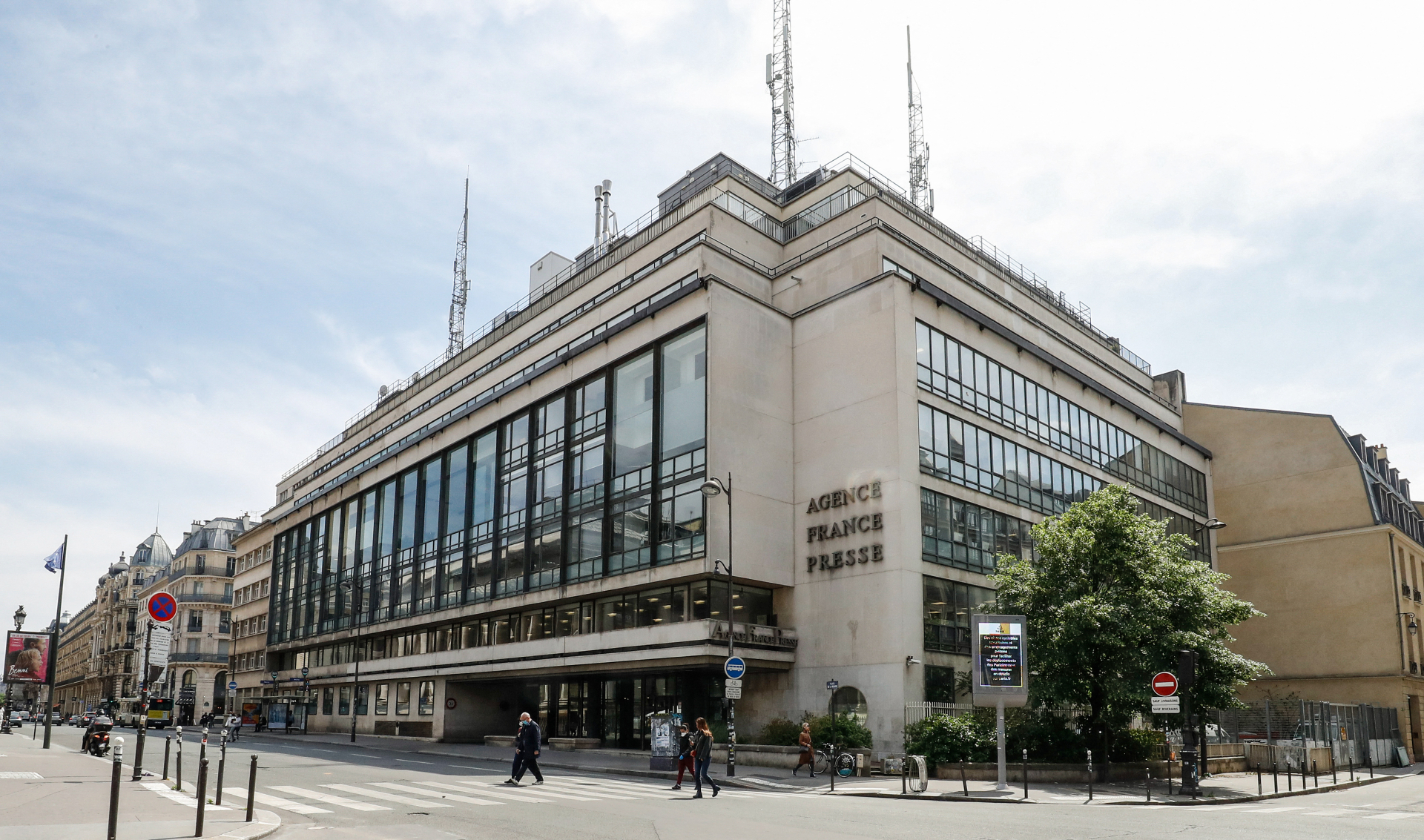 Fact-checking has been a core element of AFP’s work as a global news agency for more than 180 years.

The company itself has a unique status under a French law, which stipulates that AFP can in no circumstances be influenced by anything which might compromise the accuracy or objectivity of information. It must, in no circumstances, fall under the control of an ideological, political or economic group. It also states that AFP must seek to give French and foreign users precise, impartial and trustworthy information in a regular, uninterrupted manner.

AFP also has a managing board made up of representatives of the media, public services (including government departments), employees, and five independent members chosen by AFP’s council based on their experience and knowledge. The full list of board and council members can be found here.

We set up a blog to focus on fact-checking in response to the multiplication of misinformation and disinformation online, inspired by our experience with the award-winning CrossCheck collaborative project around the 2017 French elections.

We seek to help the public and newsrooms come to informed conclusions about information they find online, whether from social media posts, news articles, videos or statements.

Our work is carried out by fact-checking editors and a worldwide network of journalists, following the editorial standards and key guiding principles of the AFP global news agency.

AFP’s fact-checking activities are overseen by the digital verification chief editors, based at the agency's headquarters in Paris, with regional editors in Hong Kong, Washington DC, Beirut, Johannesburg and Montevideo.

We seek throughout to share tips and tools to help others carry out fact-checking and verification.

We select content to investigate based on criteria including editorial interest, how widely something has been shared and whether it has entered public debate.

AFP fact-checking teams verify facts, not opinions or beliefs. A lack of context or a lack of strong and cross-checked evidence can also lead to the inability to publish a fact-check.

We pay particular attention to misinformation that could endanger people's health or lives, or damage democratic processes, as well as potentially harmful hate speech and racism.

AFP is part of Facebook's third-party fact-checking programme. We consider stories flagged on Facebook as part of the material we investigate. Content rated "false" by fact checkers is downgraded in news feeds so fewer people will see it. The content is however not deleted as a result of the rating. AFP's fact-checking operations receive direct support through Facebook's programme.

If you believe AFP has not respected the code of principles, you can directly inform the IFCN here.